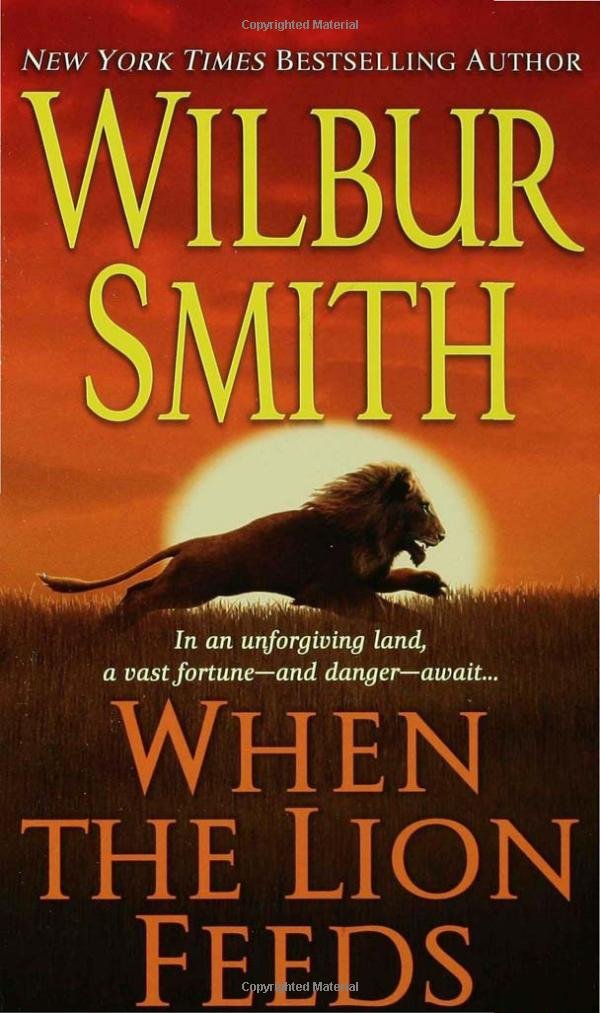 When the Lion Feeds

WHEN THE LIONS FEEDS is the story of South Africa at the burgeoning time of the gold rush in the 1890s. Sean Courtney was raised in cattle country, accidently maimed his twin brother Garry as a boy. In inflicting weakness, Sean came to despise weakness in all. This, plus his own strength, was to dictate(…) 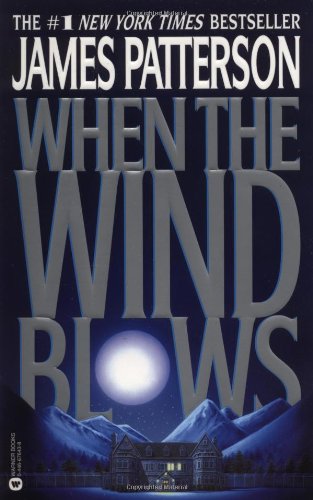 When the Wind Blows

Frannie O’Neil, a young and talented veterinarian whose husband was recently murdered, comes across a discovery in the woods near her animal hosp ital. Soon after, Kit Harrison, an FBI agent, arrives on Frannie’s doorstep. And then there is eleven-year-old Max. 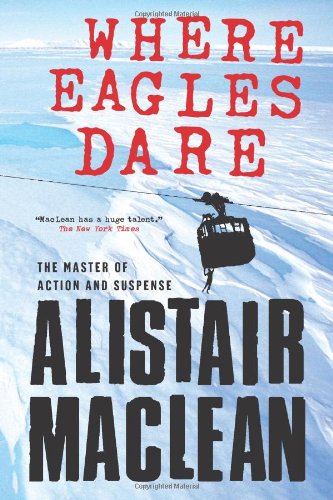 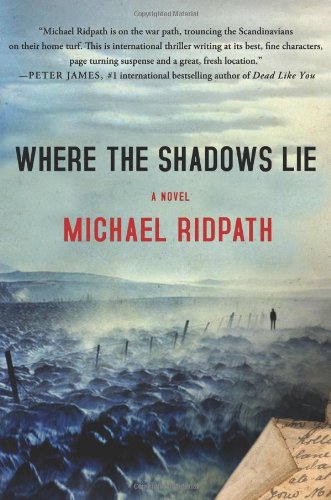 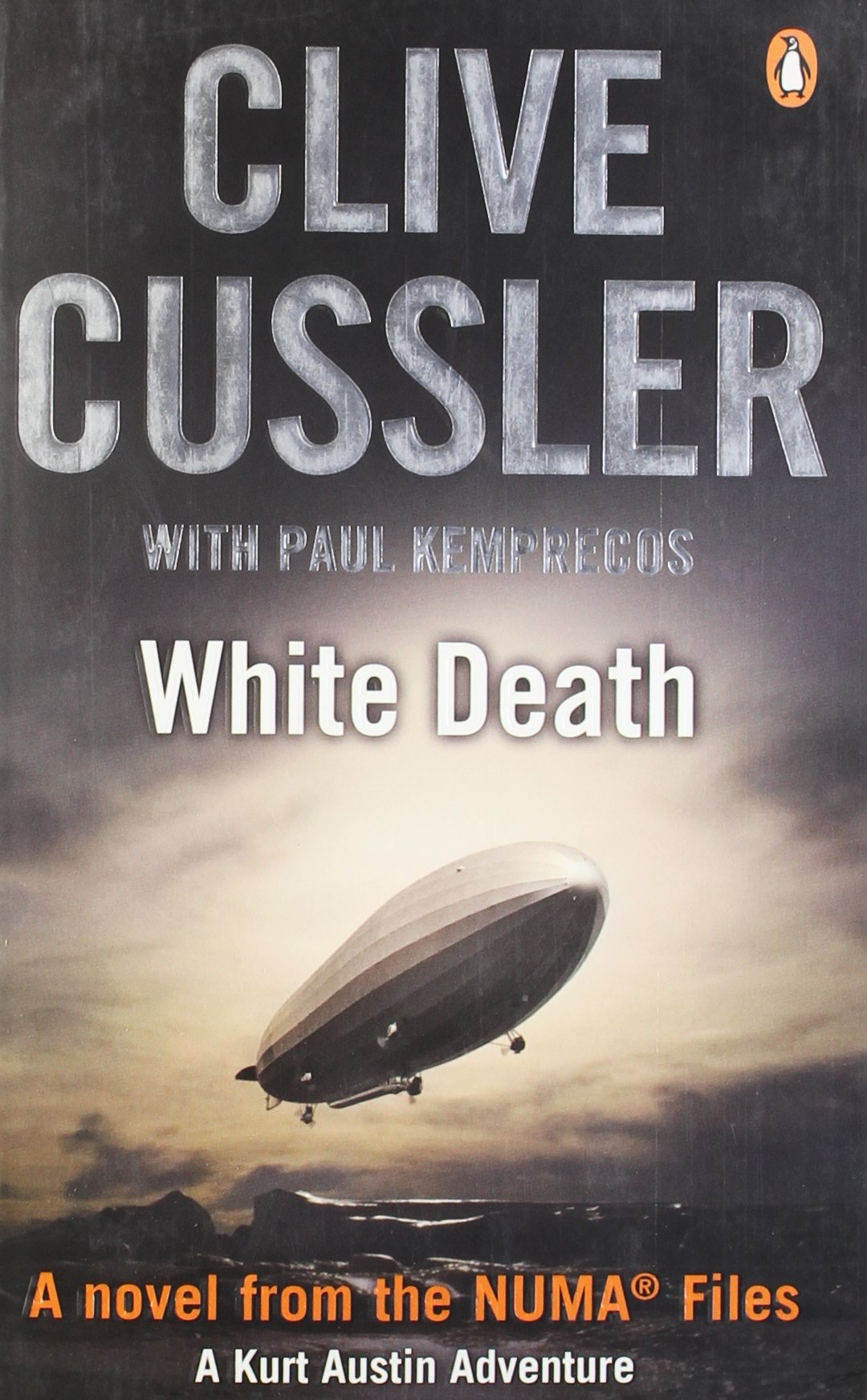 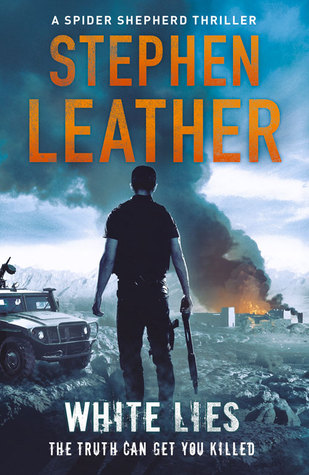 Raj Chaudry, a British-born Pakistani working for MI6, is seized and tortured by al-Qaeda extremists in Pakistan. It’s a blast from the past for Shepherd, since he previously trained Chaudry as an undercover agent in a terrorist case where both narrowly escaped with their lives. Determined to save his former-apprentice, Shepherd embarks on a rescue(…) 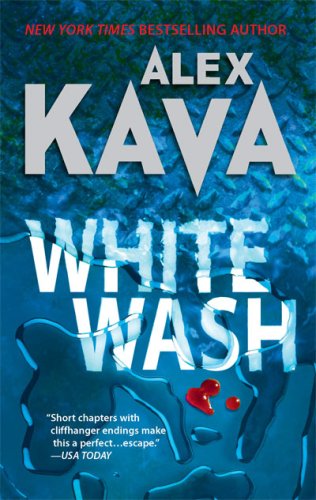 Sabrina Galloway is the top scientist at EcoEnergy, leading the company’s research team to a successful breakthrough in the quest for an alternative fuel. The promise of a cleaner tomorrow and the economic impact on world markets could be staggering. Then she makes an alarming discovery: someone has tampered with the production process, resulting in(…) 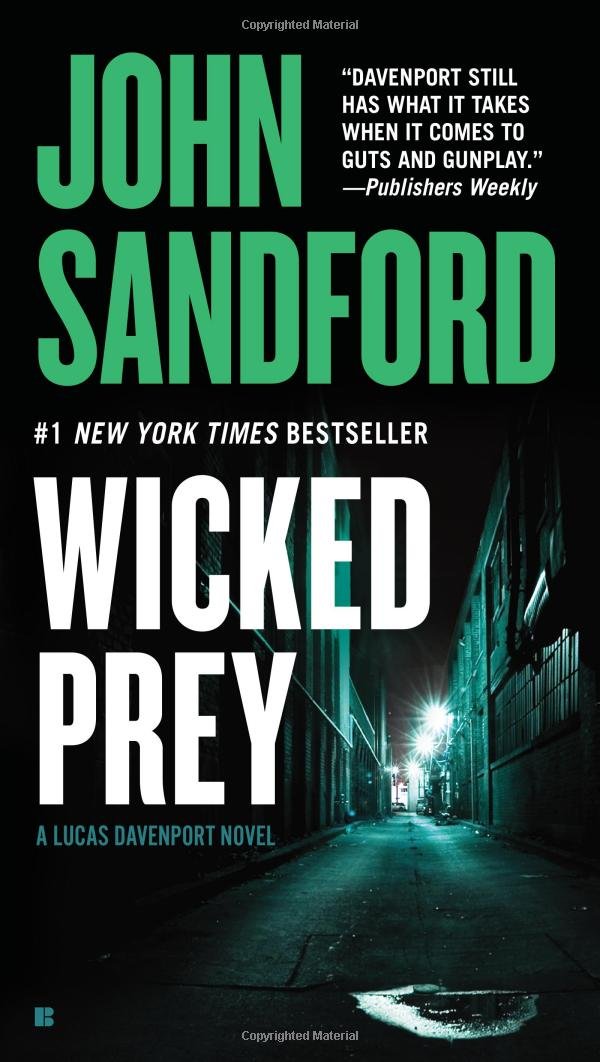 Having spent the past two years in hiding following a daring and successful heist, a big -time robber is back in Minneapolis, having spotted the opportunity for an even greater steal. It’s a couple of weeks before the big Republican party convention: thousands of people spending cash, which is flowing into a relatively inadequate Brinks(…) 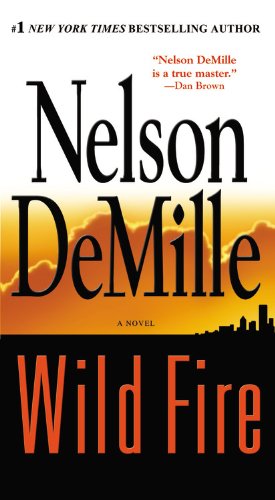 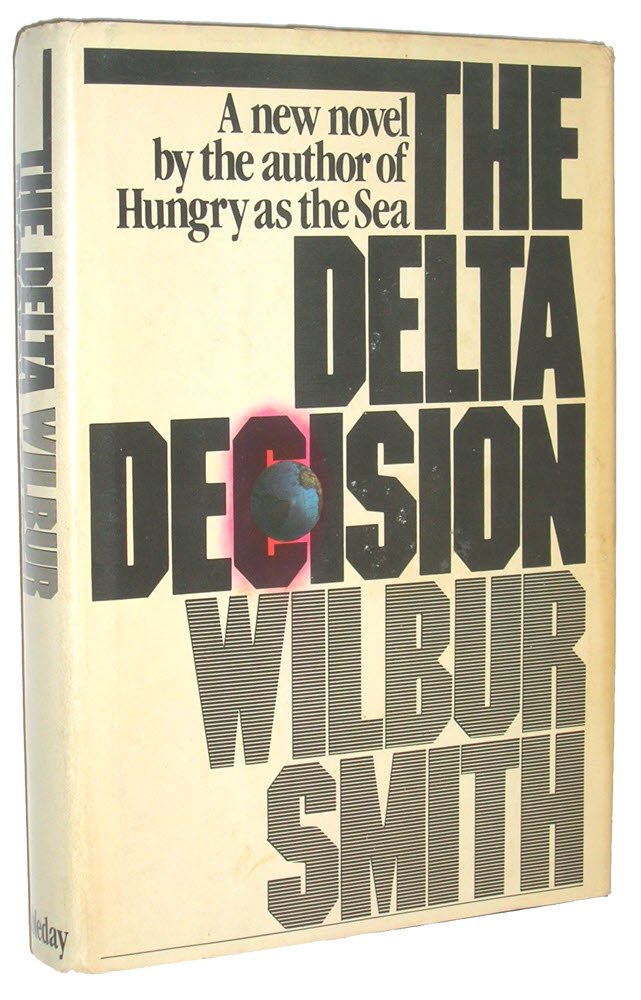 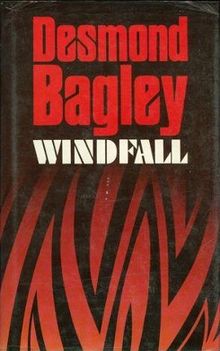 Jan Willem Hendryk’s legacy amounts to a staggering $40 million – $34 million to go to an agricultural college in Kenya’s Rift Valley, and the remaining $6 million to be divided equally between his only surviving descendants: out living in California. But a number of suspicious circumstances emerge, including a clause in the will stating(…) 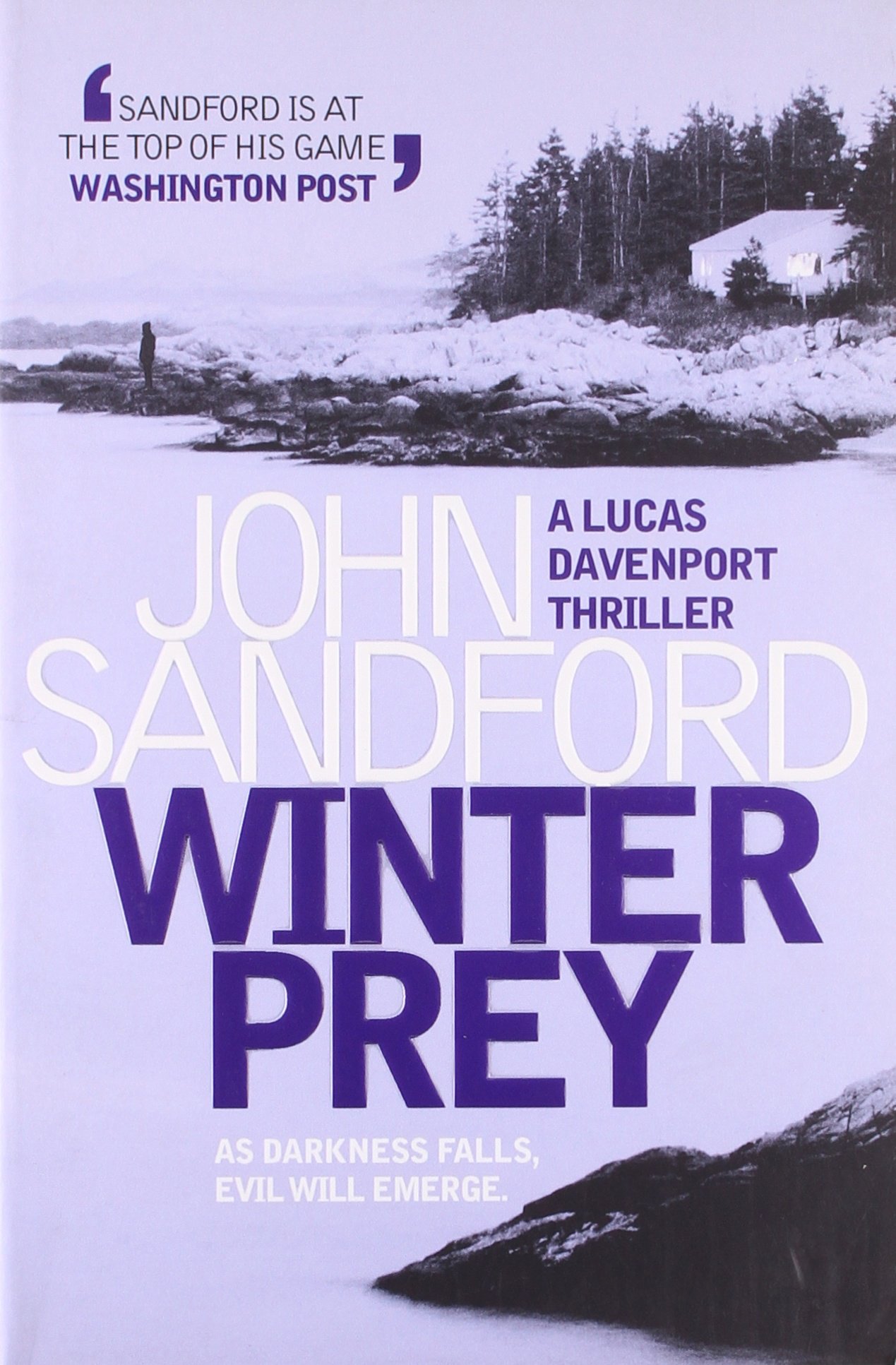 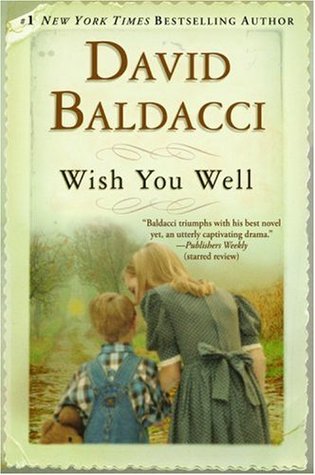 Tragedy strikes the New York-based Cardinal family when their car is involved in a terrible accident. Twelve-year-old Lou and seven-year-old Oz survive, but the crash leaves their father dead and their mother in a coma. It would seem their world has been shattered forever until their great-grandmother, Louisa Mae, agrees to raise the children on(…) 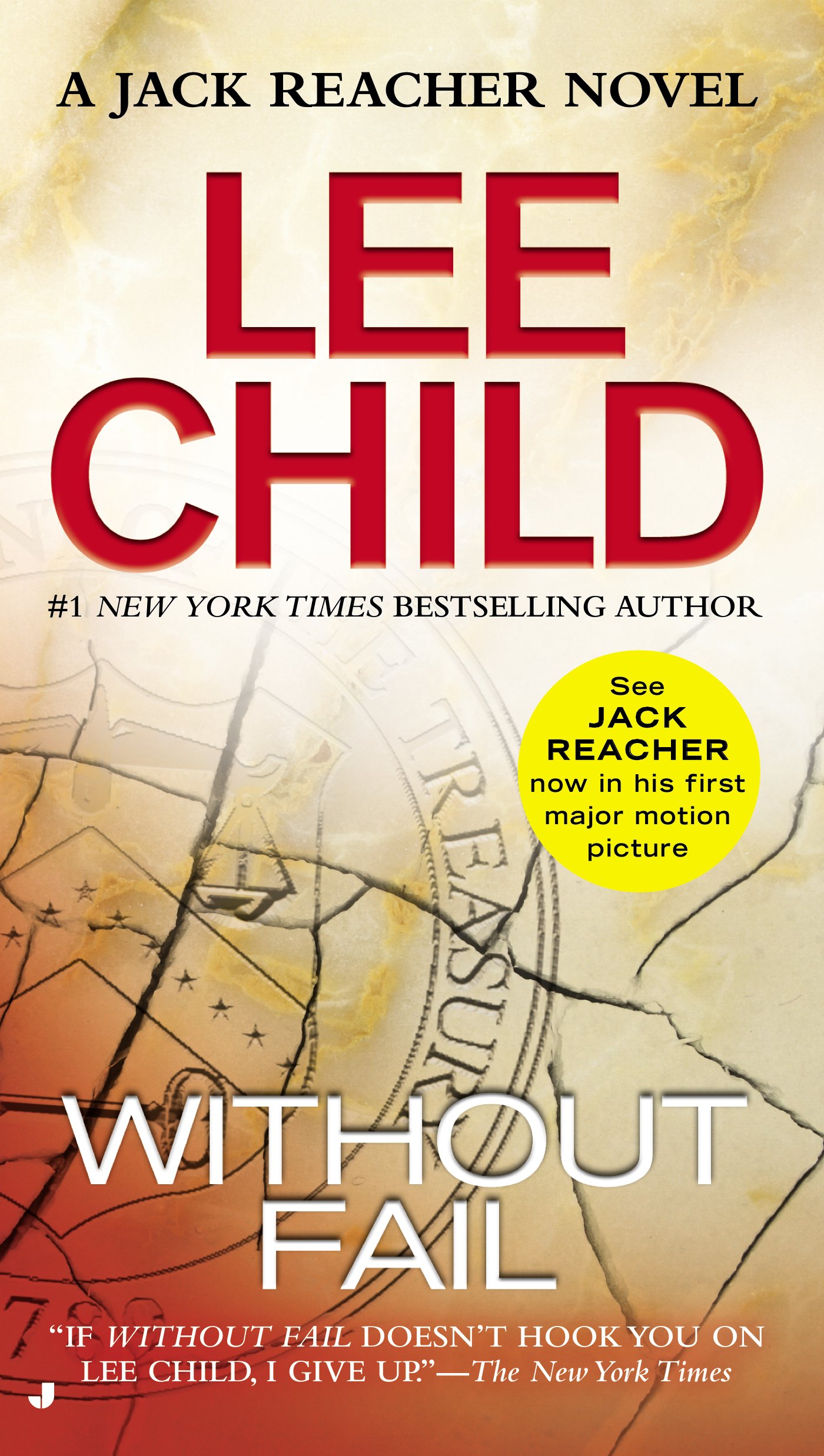 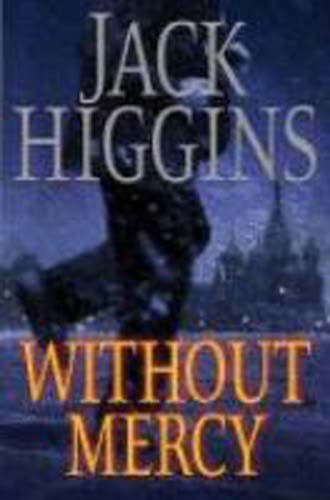 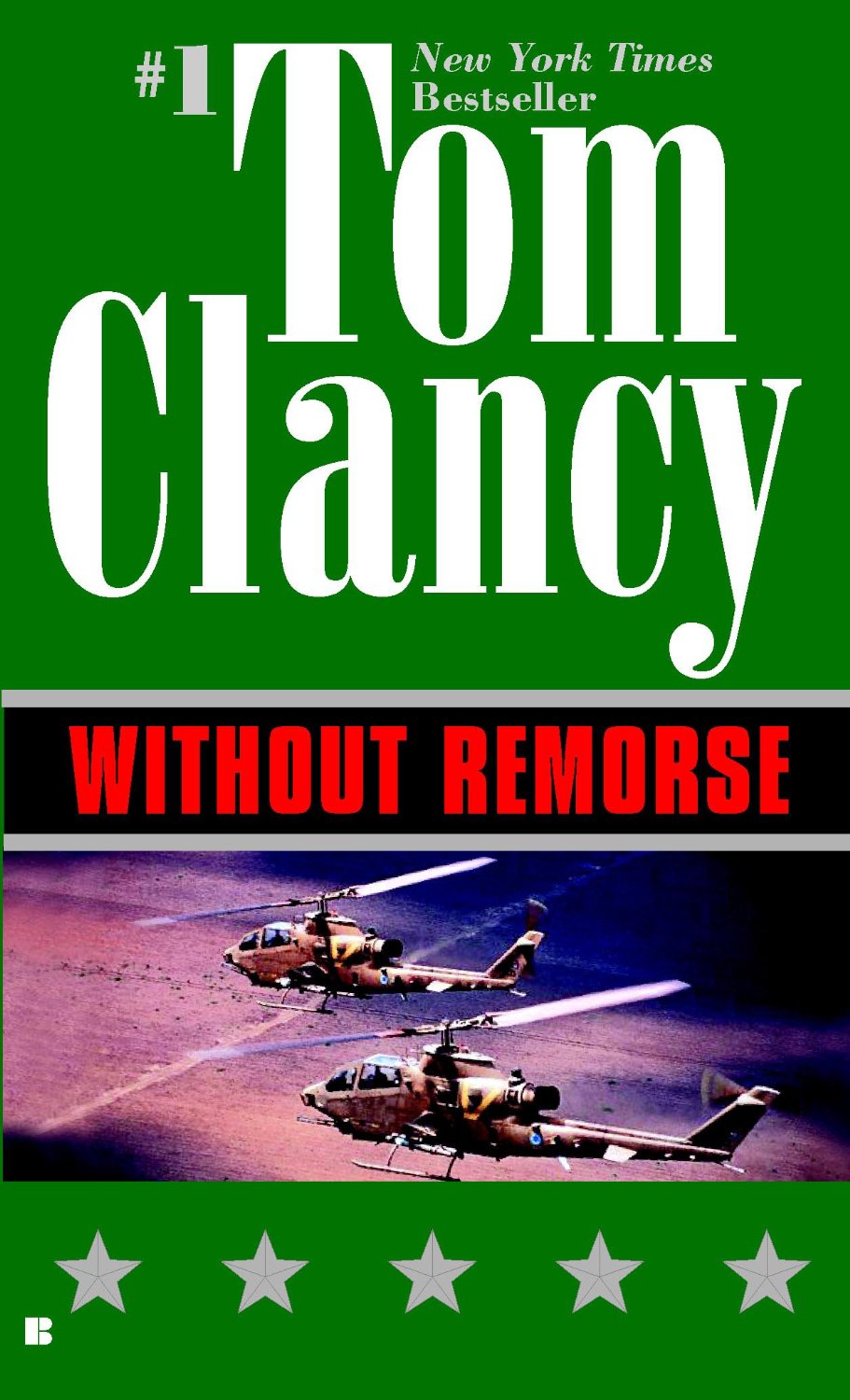 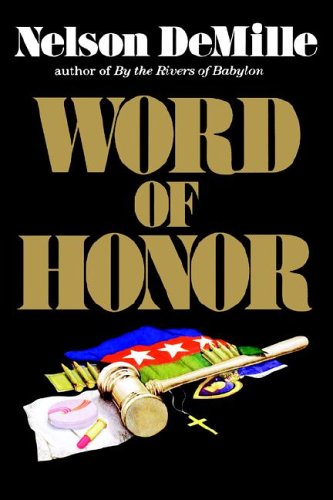 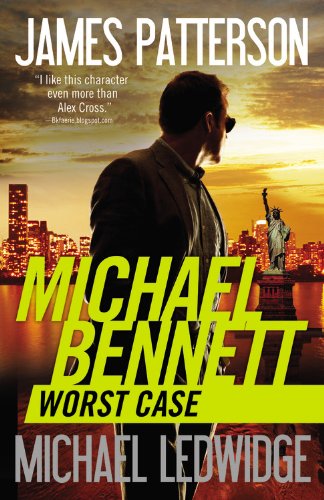 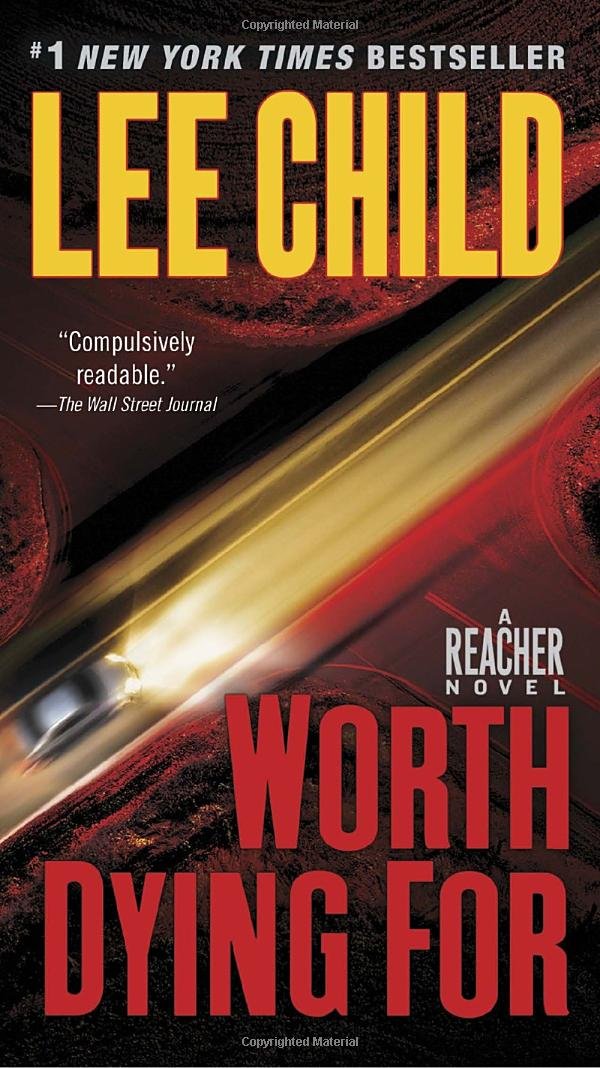 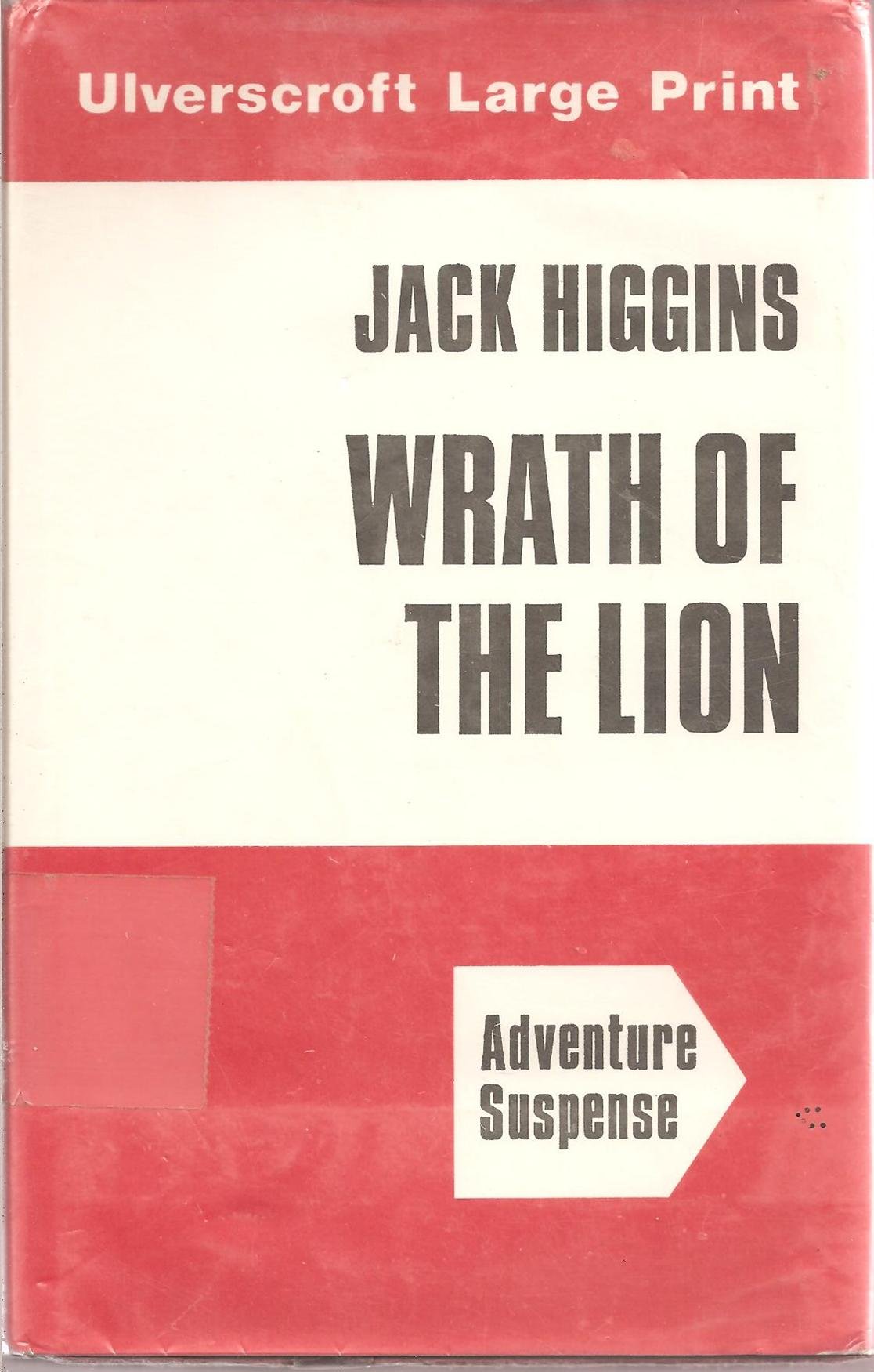 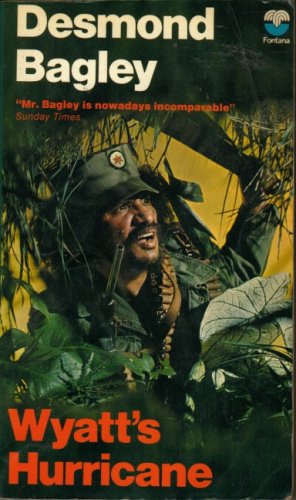 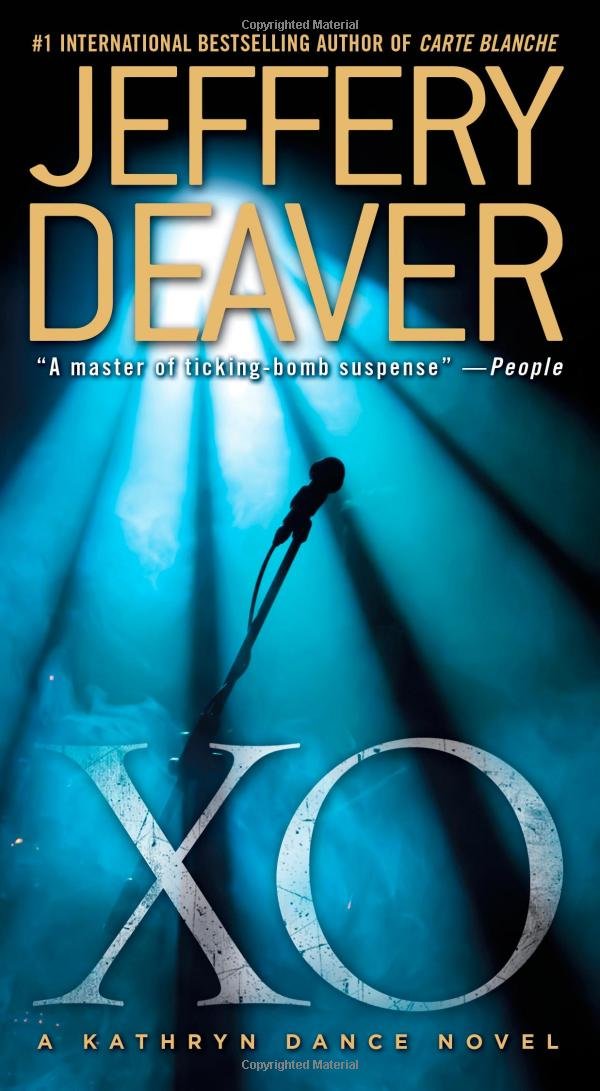 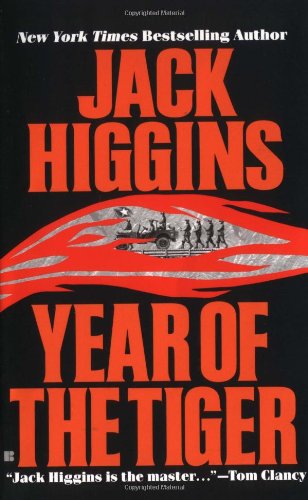 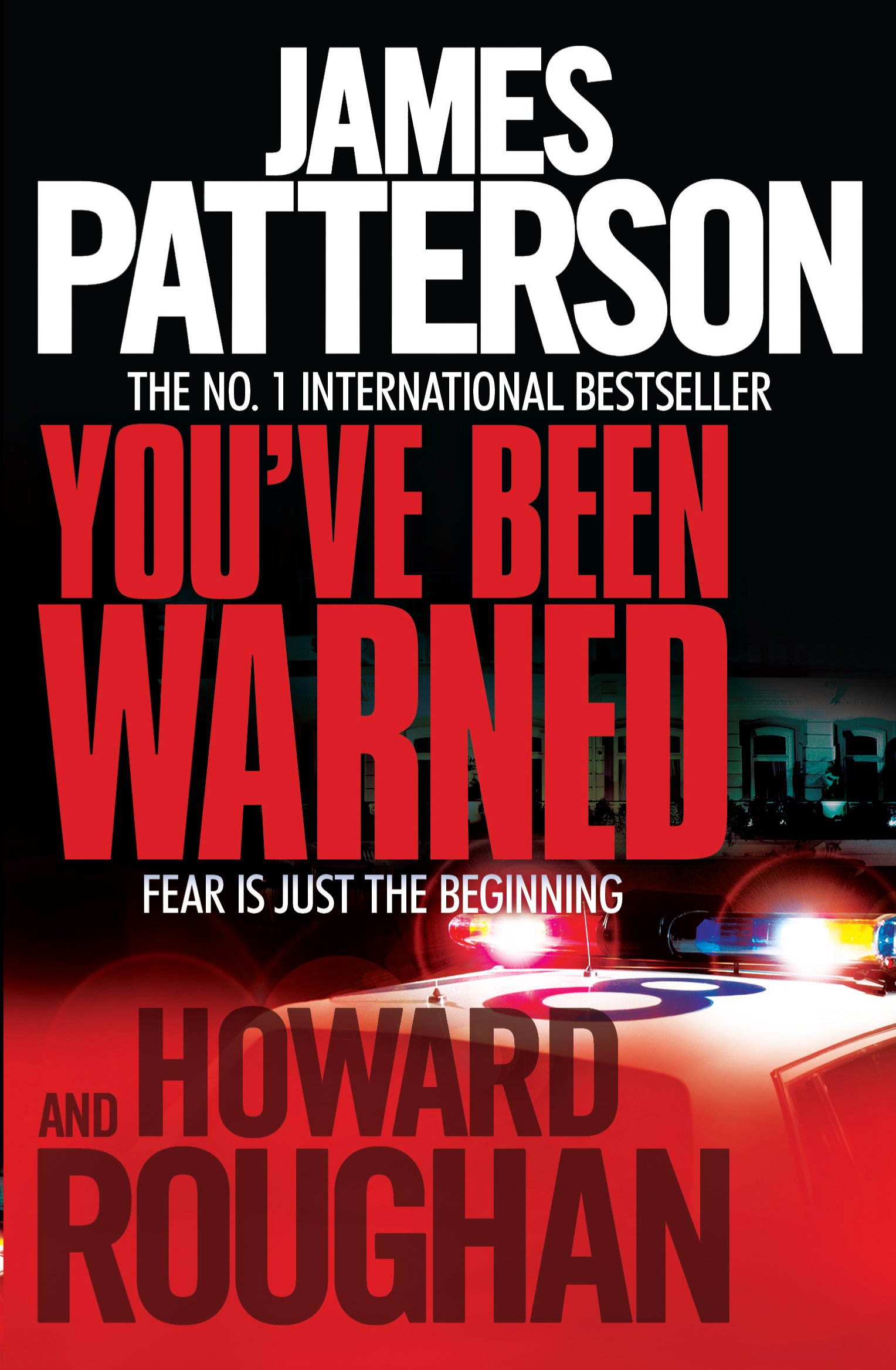