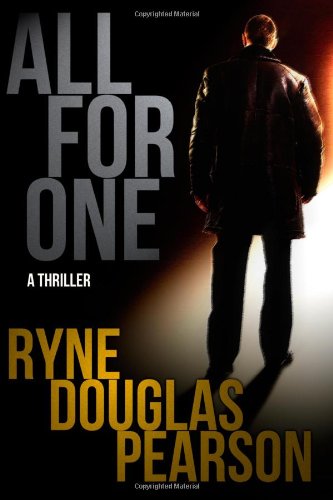 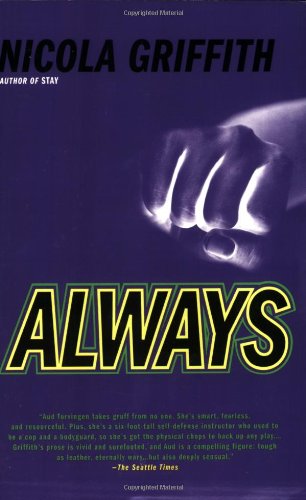 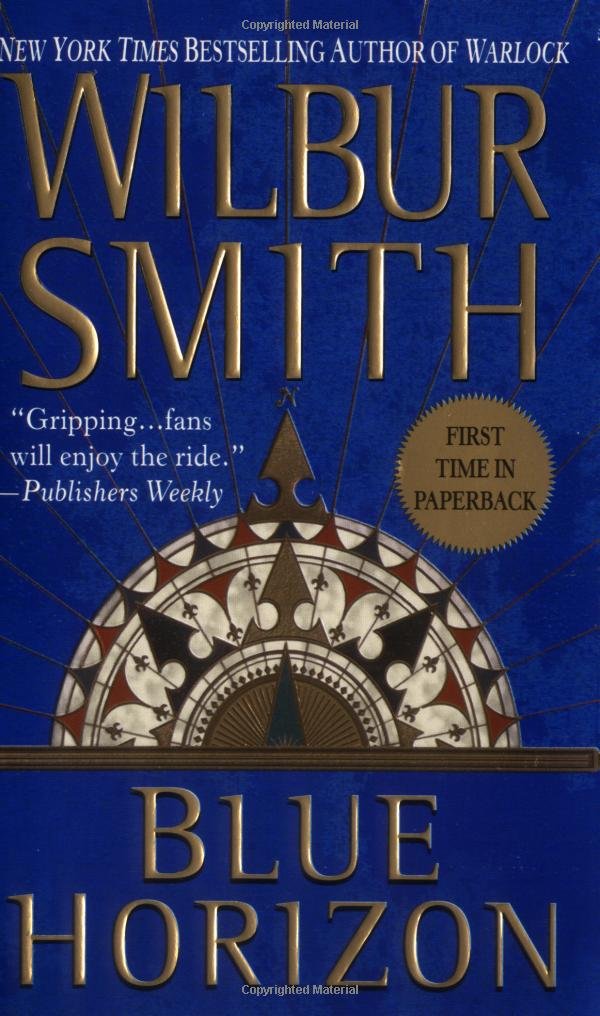 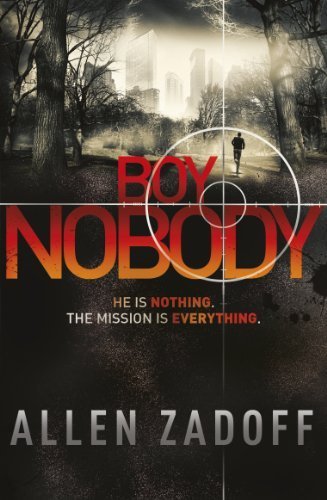 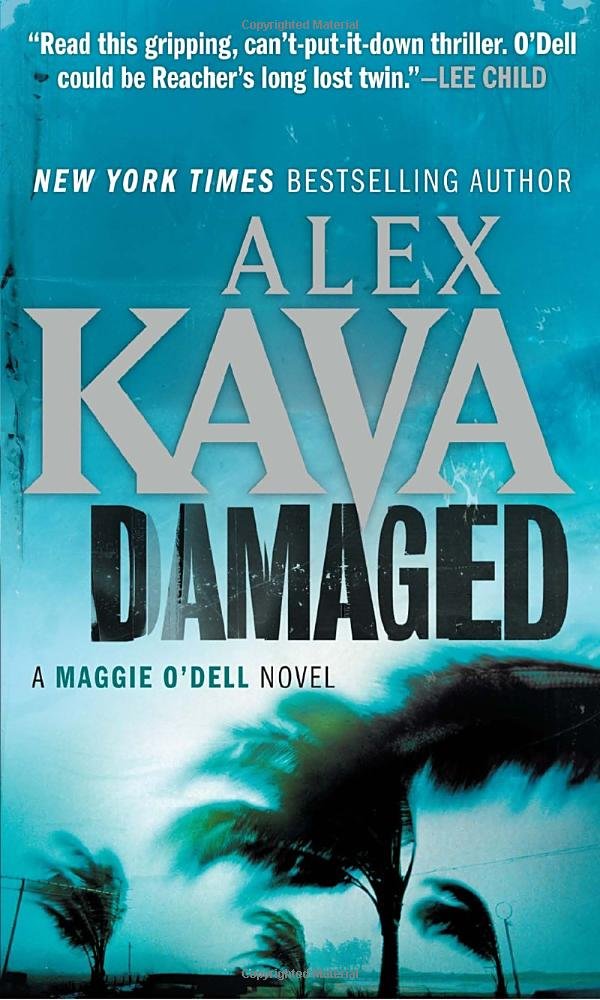 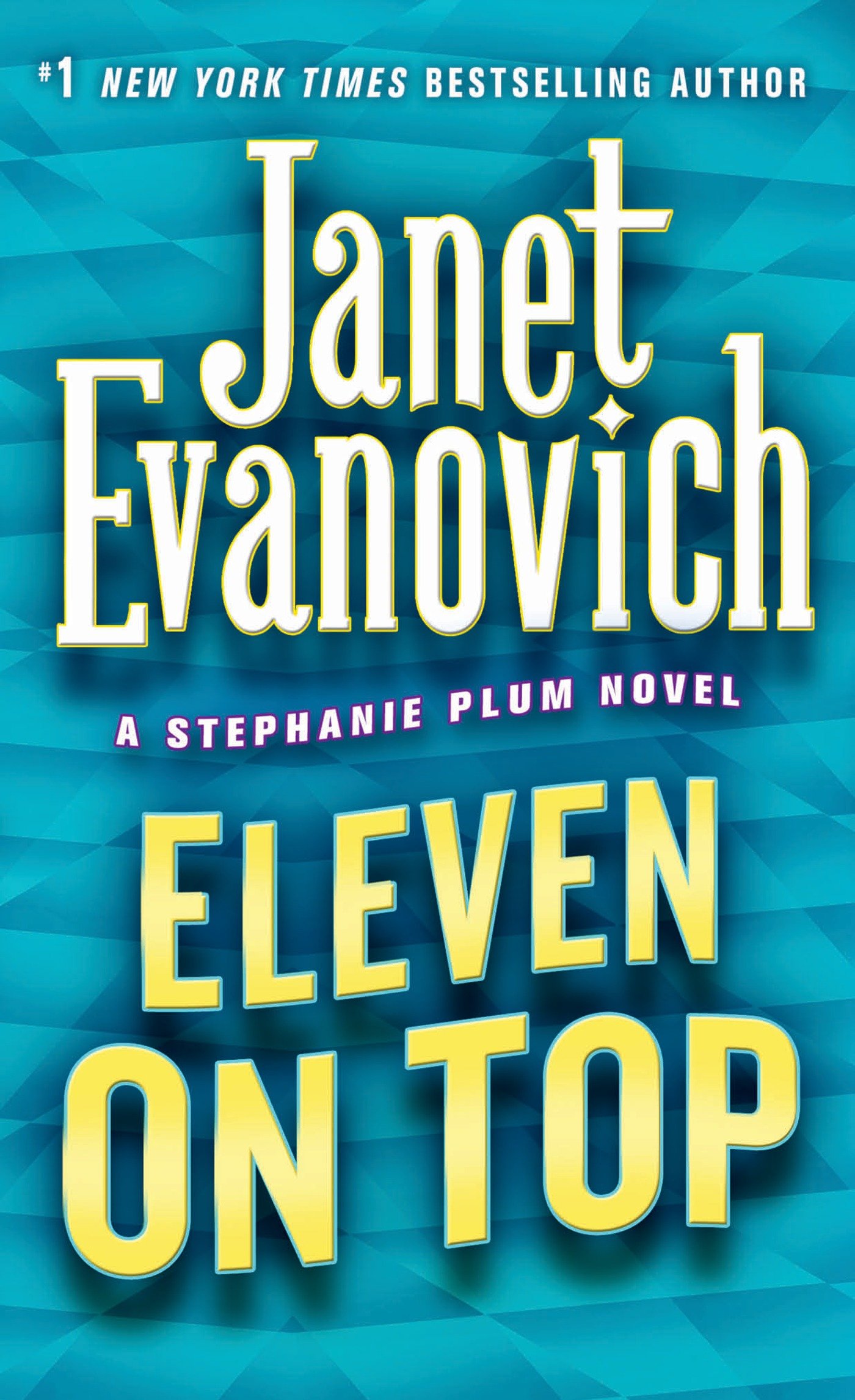 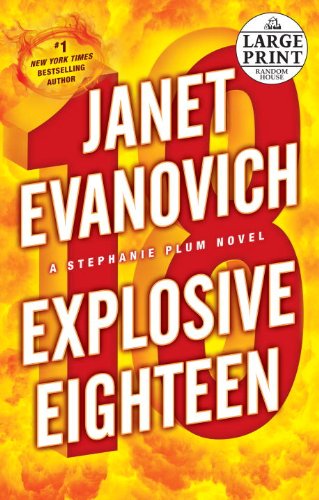 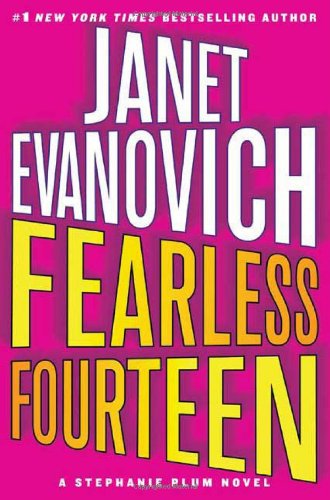 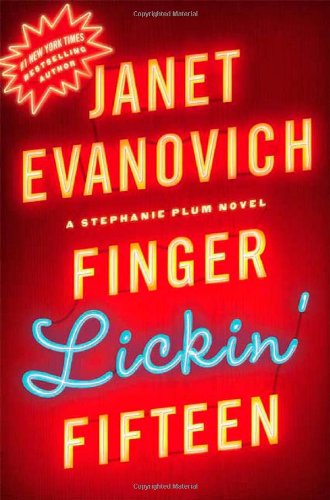 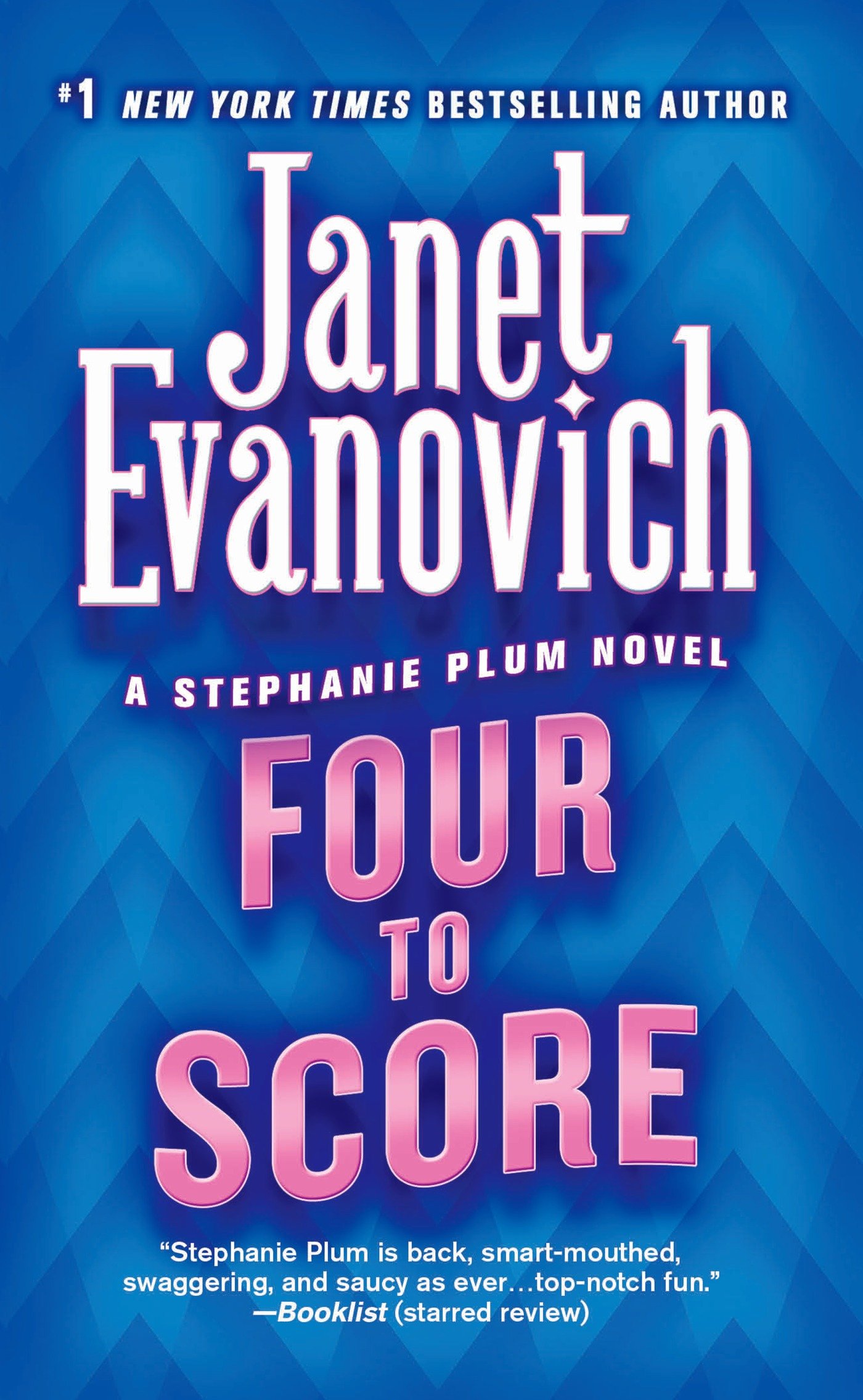 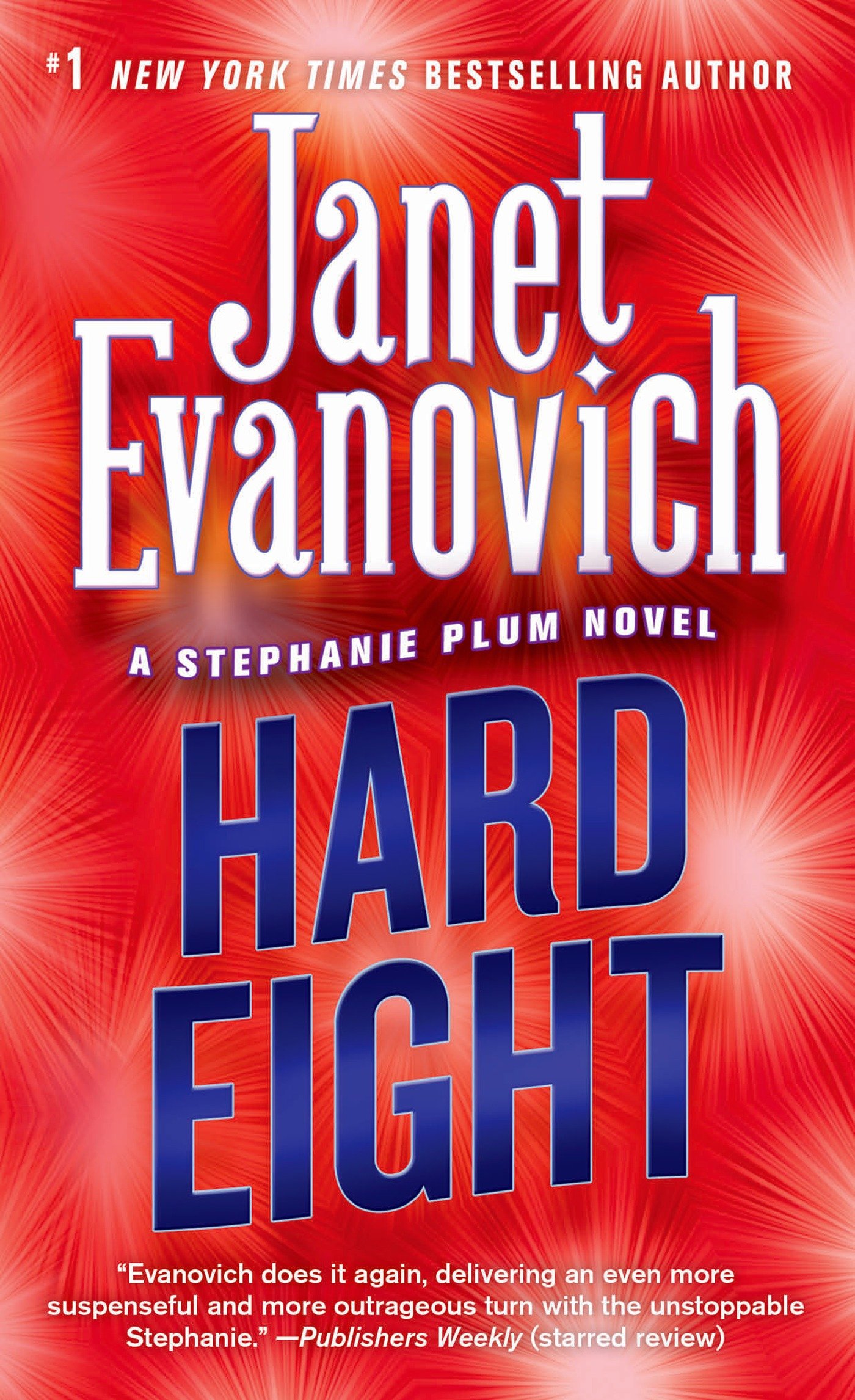 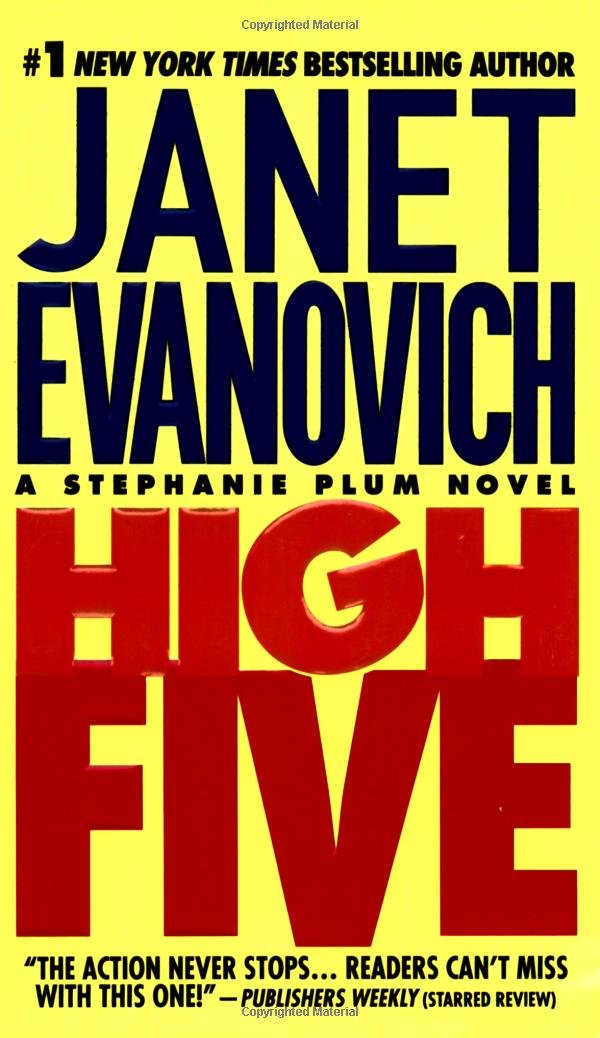 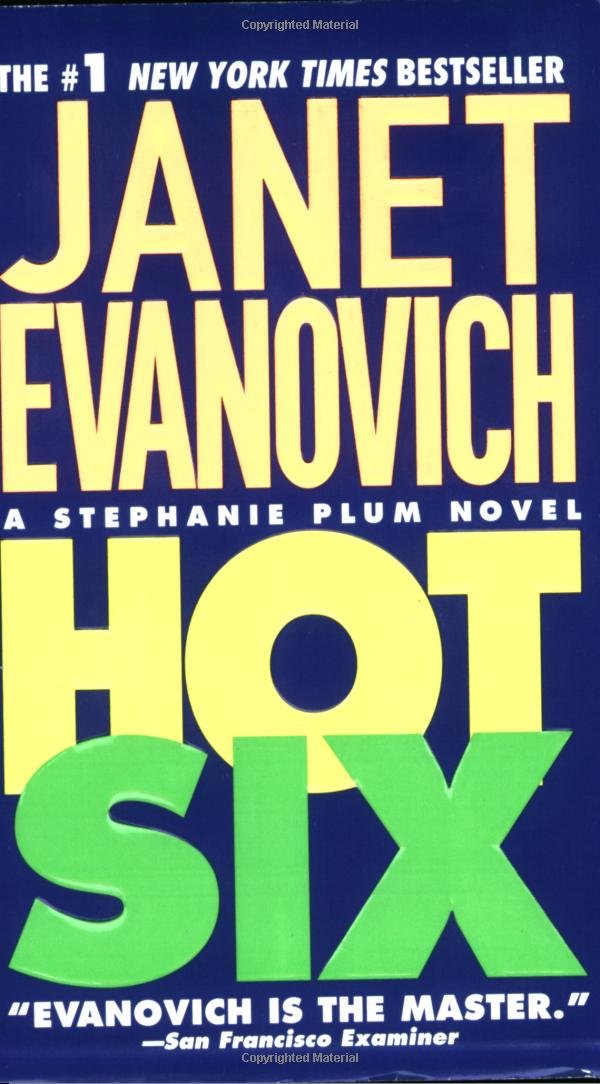 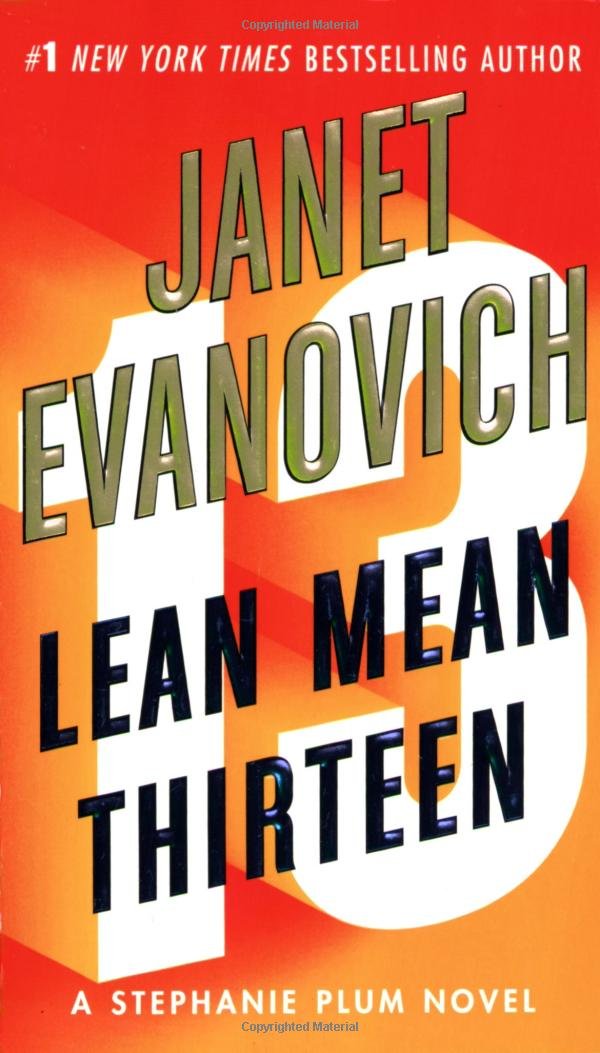 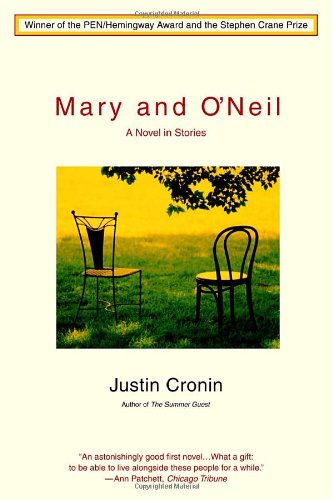 Mary and O’Neil frequently marveled at how, of all the lives they might have led, they had somehow found this one together. When they met at the Philadelphia high school where they’d come to teach, each had suffered a profound loss that had not healed. How likely was it that they could learn to trust,(…) 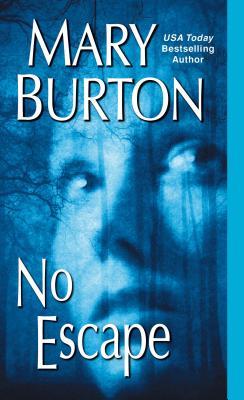 He was taught how to kill. Even behind bars, serial killer Harvey Day Smith exudes menace. Psychologist Jolene Granger has agreed to hear his dying confession, vowing not to let the monster inside her head. And Harvey has secrets to share – about bodies that were never found, and about the apprentice who is continuing(…) 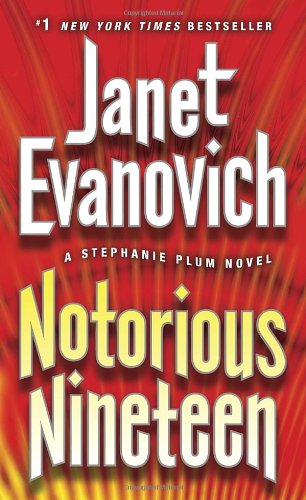 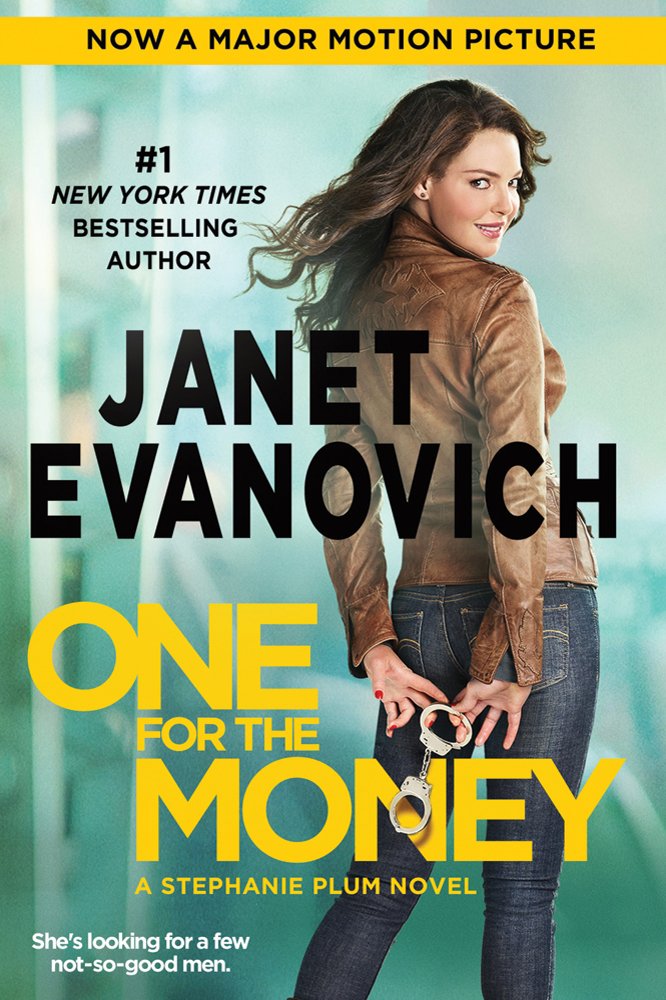 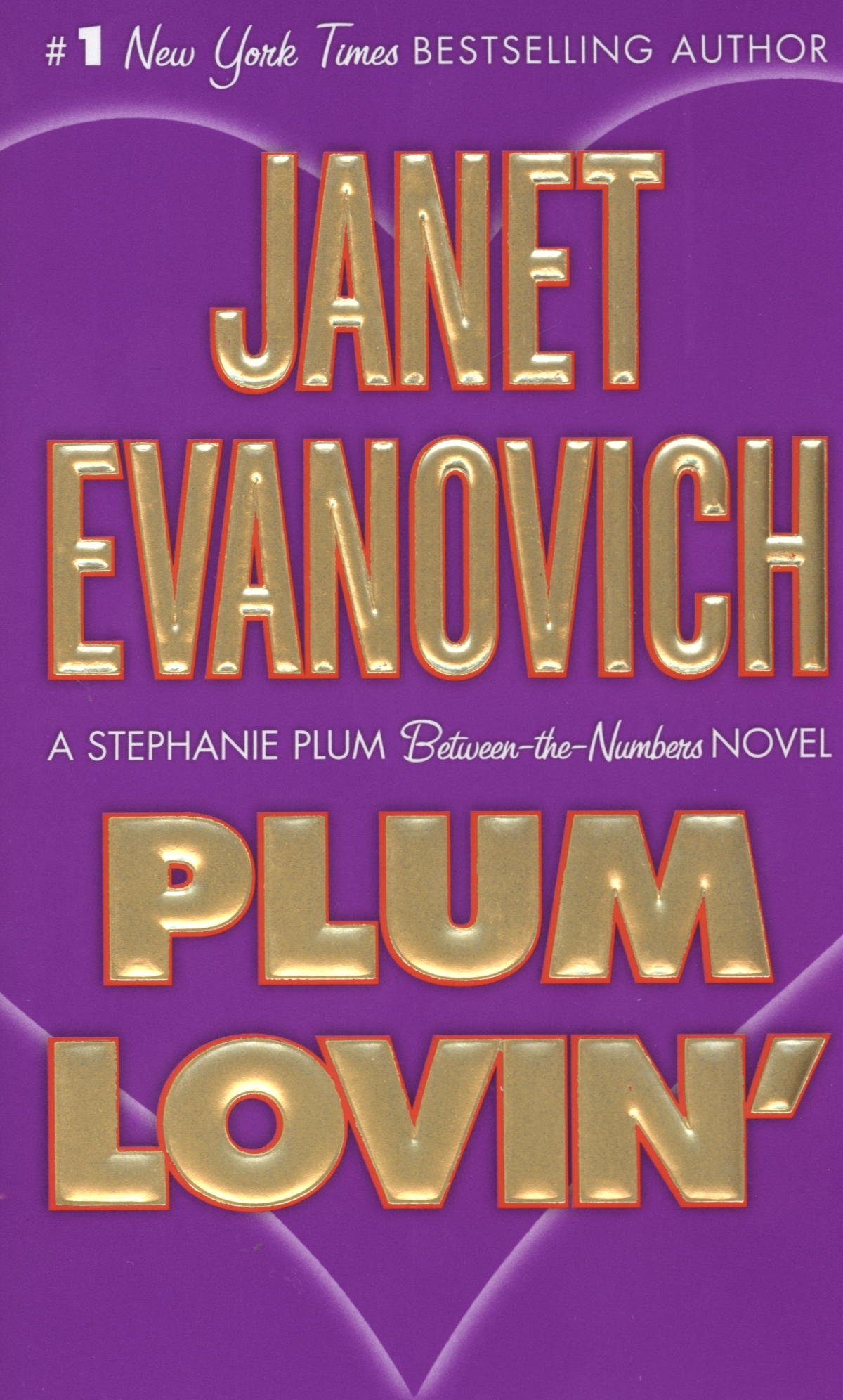 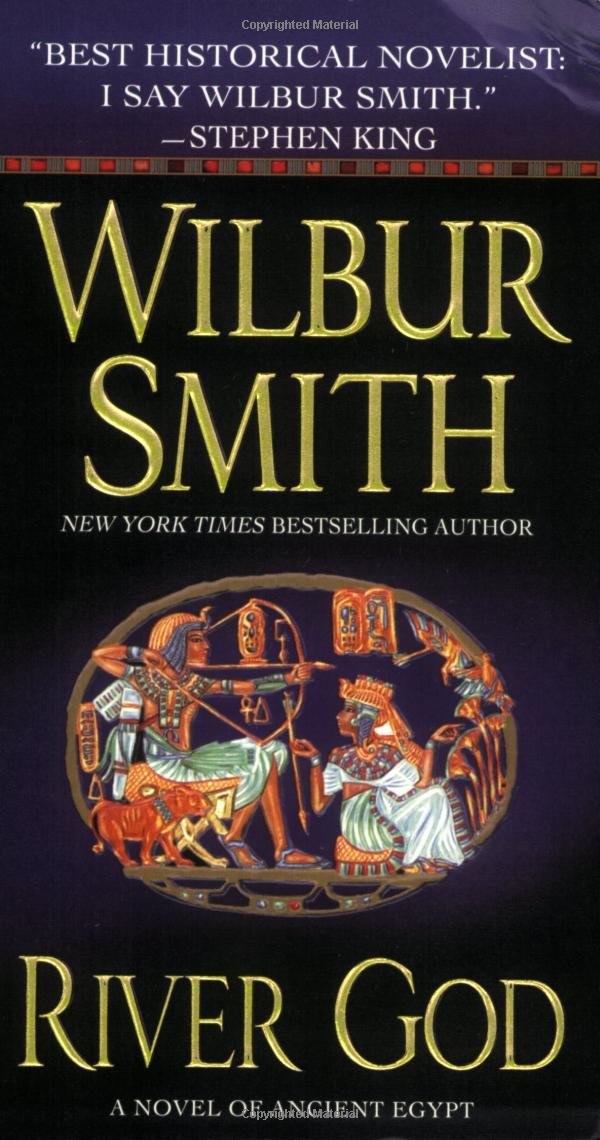 City of Thebes. The Festival of Osiris. Loyal subjects of the Pharaoh gather to pay homage to their leader, but Taita – a wise and formidably gifted eunuch slave – sees him only as a symbol of a kingdom’s fading glory.