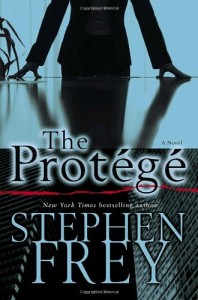 After surviving attempts on his life and malicious competition in the corporate world, Christian Gillette has finally become Chairman of Everest Capital. Now on the brink of taking-over his ex-rival’s sinking firm and buying the NFL’s newest team-The Las Vegas Twenty-Ones-Gillette finds himself drawn to a young deal-maker named David Wright. However, when Gillette’s success suddenly starts crumbling and it looks that Wright is to blame, the newly crowned Chairman will have to face tough facts and tough choices surrounding his protégé.