Steven earned a Master’s Degree in Storytelling from ETSU in 1997 and is an active member of International Thrillers Writers. The Authors Guild, Mystery Writers of America and International Association of Crime Writers. He is a continuing editor to the Writer’s Digest and has taught writing and storytelling principles on three continents.

He lives on the foothills of The Smoky Mountains of Tennessee with his wife and three daughters. When he’s not writing or speaking he’s rock climbing, playing disc golf or (shh….) slipping off to watch a matinee. 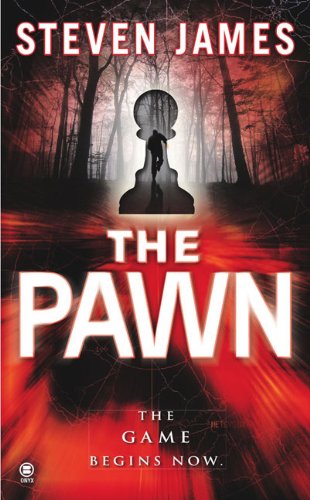 Special Agent Patrick Bowers never met a killer he couldn’t catch… Until now. Called to North Carolina to consult on the case of an area serial killer, Bowers finds himself caught in a deadly game of cat and mouse. Cunning and lethal, the killer is always one step ahead of the law, and he’s about(…) 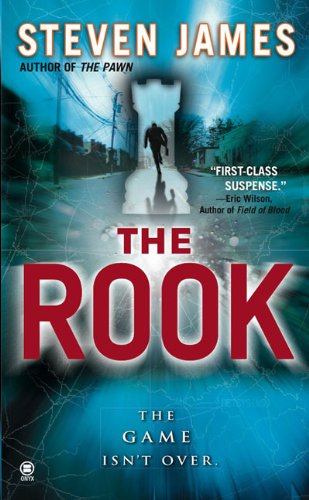 Patrick Bowers is about to uncover the military’s darkest secret . . . and his own dark past. While investigating a series of baffling fires in San Diego, Special Agent Patrick Bowers is drawn into a deadly web of intrigue where nothing is as it appears to be. With a killer on the loose and(…) 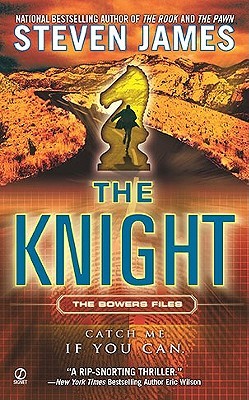 In The Knight, the third installment in the bestselling series of thrillers featuring FBI criminologist Patrick Bowers, the stakes have never been higher. Agent Bowers is used to tracking the country’s most dangerous killers, but now it looks like a killer is tracking him. When he realizes the murderer is using clues from an ancient(…) 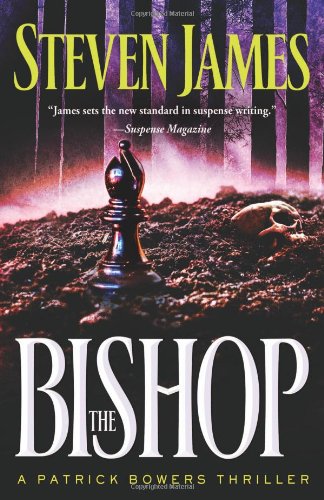 FBI Special Agent Patrick Bowers’s cutting-edge 21st-century geospatial investigative techniques and impeccable logic have helped him track some of the country’s most grisly killers. But those skills are pushed to the limit in this new installment of the highly-acclaimed, award-winning The Bowers Files series. This time it’s a congressman’s daughter who is found dead even(…) 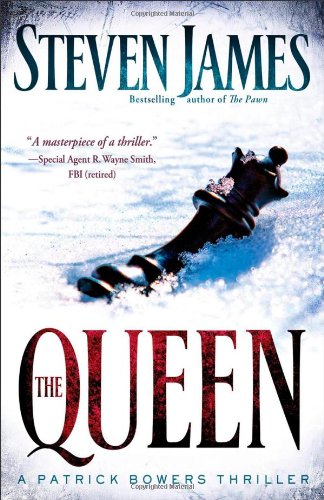 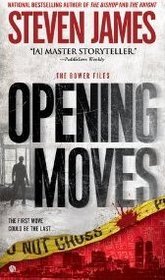 Milwaukee, 1995. In a city still reeling from the crimes of Jeffrey Dahmer, a woman’s body is found with the lungs removed. Local cops think a Dahmer copycat is on the loose. But Patrick Bowers, working as a homicide detective for the Milwaukee Police Department, sees from the timing and location of the crime that(…) 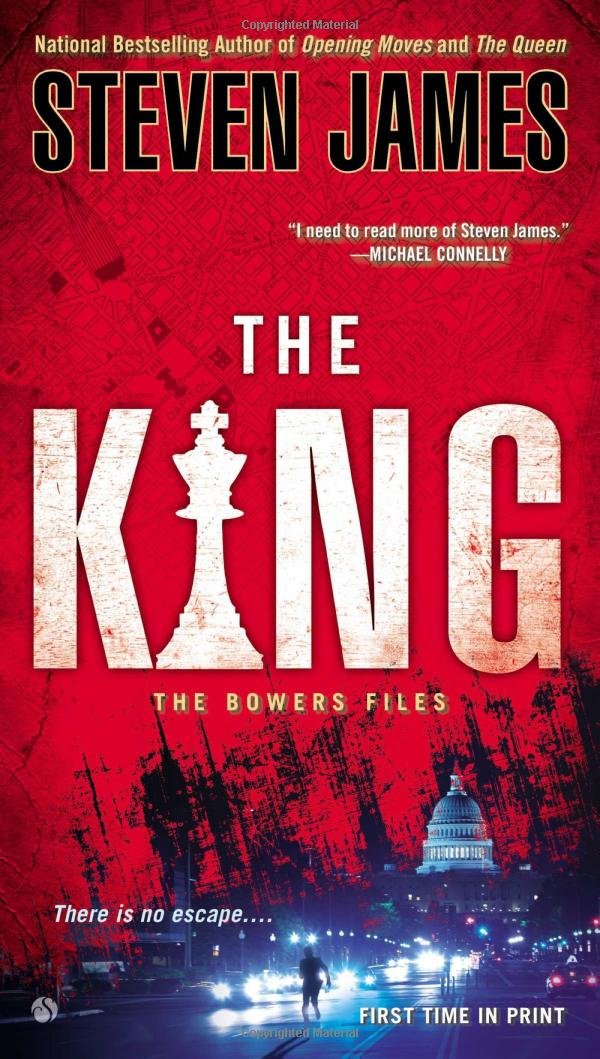