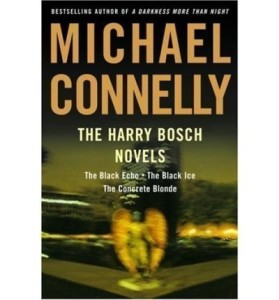 The corpse in the hotel room appears to be that of a missing LAPD narcotics officer. Rumours abound that he had crossed selling a new drug called Black Ice from Mexico and the LAPD brass are quick to declare his death aside. But Harry Bosch isn’t so sure; prompted by odd, inexplicable details from the crime scene, and attraction to the widow, he begins his own investigation. An investigation that takes him over the border to Mexico and into a dangerous labyrinth of shifting identities and deadly corruption.