Jeff Lindsay is a playwright whose shows have appeared to critical acclaim in New York and London.

He is the author of two non-fiction books, HUNTING WITH HEMINGWAY, which he co-wrote with his wife, and TROPICAL DEPRESSION.

He also wrote the Dexter Series which was turned into a popular TV series.

In addition to writing, Jeff hosts a show for PBS in Florida and is a world-champion at karate. 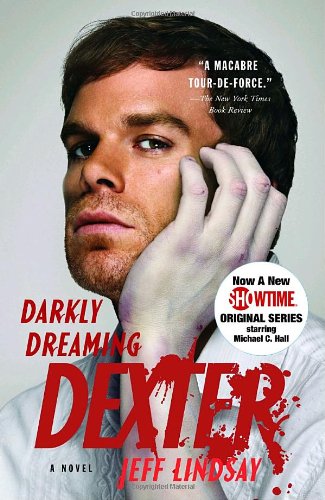 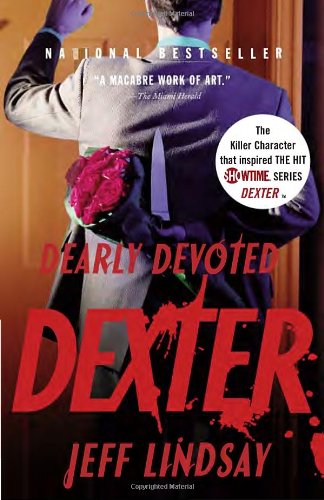 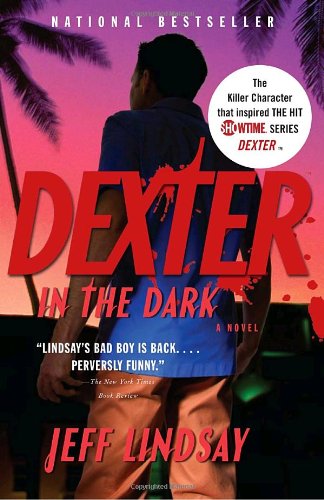 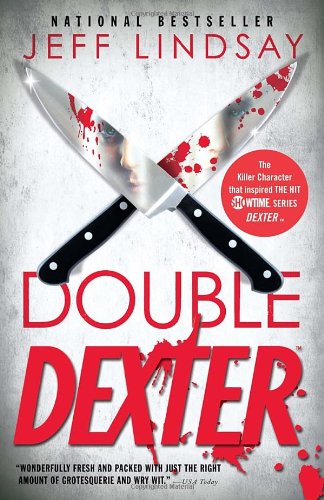 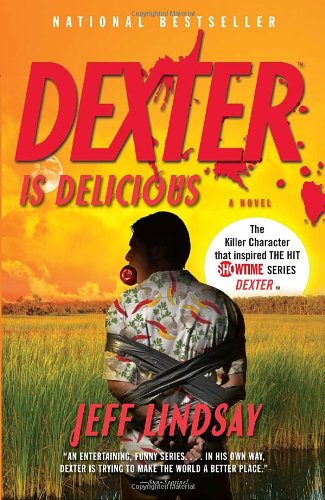 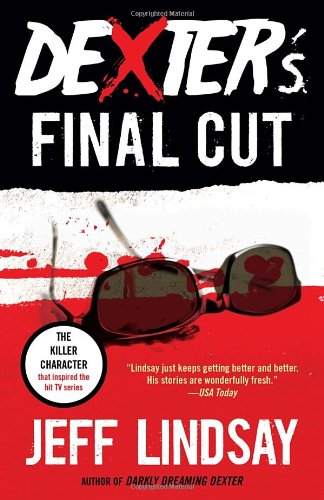