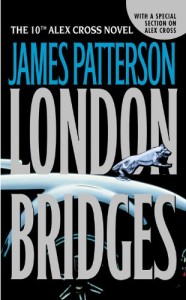 A bomb goes off in a small town in the west of America and FBI agent Alex Cross is summoned in to help investigate. Calls from an anonymous villain do little to explain the violence as reports come in of similar bombings across the globe.