Before his thrillers landed him on The New York Times Bestseller list, Kevin O’Brien was a railroad inspector who worked all the live long day and wrote novels at night.

He grew up on Chicago’s North Shore, the youngest of six children, and studied Journalism at Marquette University in Milwaukee.

He moved to Seattle in 1980. His railroad job took him all over the Pacific Northwest, and he wrote most of his first novel in Best Westerns and Red Lions. The result, ACTORS (1987) was translated into three languages. He took the advice of author, Terry Brooks, who told him: “Don’t quit your railroad job until you’ve made enough money on your writing to support yourself for two years.” 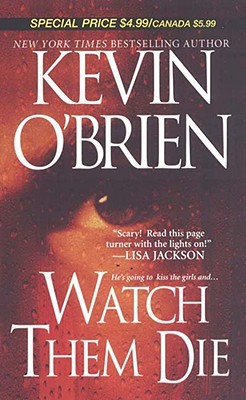 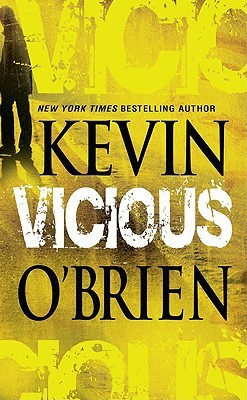 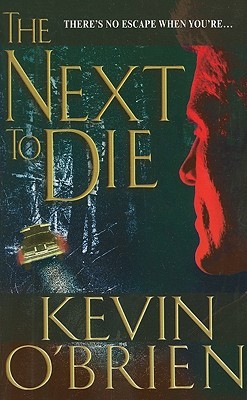 The Next to Die

Everyone has something to hide…The virile, all-American husband. The brainy golden girl. The happily-wed bi-coastal couple. Someone is watching…Someone who has uncovered their darkest secrets. Someone who is hell-bent on making them pay for their sins… No one suspects the truth… Now there is no escaping the shadowy jury that watches their every move. It(…) 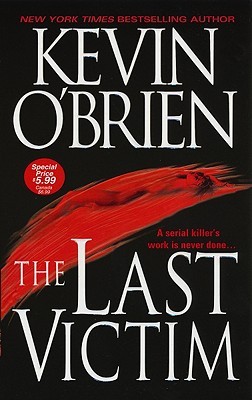 At first, Bridget Corrigan’s work with her twin brother’s senatorial campaign is an exciting distraction from the trauma of her messy divorce. But everything changes when Bridget is reminded of the secret she and Brad have kept since high school, a secret that could destroy the campaign – and their lives. Someone else knows what(…) 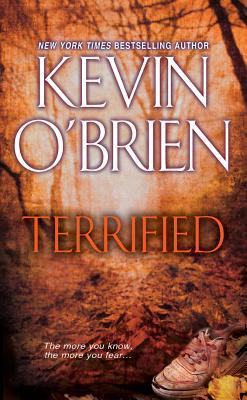 Megan Keeler died years ago–or so everyone believes. In fact, she disappeared to escape from her sadistic husband, Glenn. When dismembered body parts were found near their home, Glenn was convicted of his wife’s murder. And Megan, terrified for her unborn child’s safety, never came forward with the truth. . . Since then, Megan has(…) 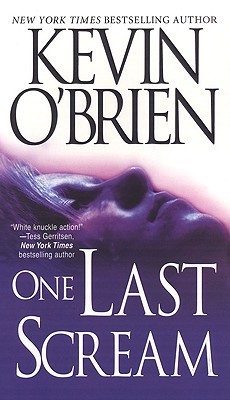 Amelia Farady suffers from blackouts, and she has the feeling she is personally involved in a series of deaths. Eleven years have passed since 12 women vanished without a trace. Now, as new murders occur, Amelia continues to suffer from blackouts, leaving her to wonder if she’s a cold-blooded killer or a pawn in a(…) 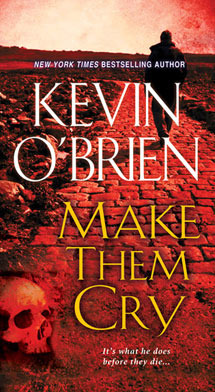 Everyone Has Secrets…The beautiful young judge. The hardworking waitress. The handsome college student. Some Are Meant To Be Kept…The victims are all different…but they all have one gruesome detail in common … But Others Can Kill … A clever serial killer is stalking the streets of Seattle. Searching for his next victim. Creating a monument(…) 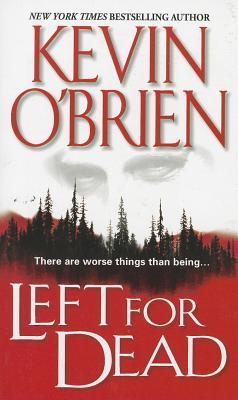 When Claire Shaw wakes in a Seattle hospital, she remembers nothing of what has happened to her. She doesn’t recognize the concerned faces of her husband and friends. She knows only that she is lucky to be alive, the single surviving victim of a vicious serial killer. She was a mistake – not like the(…) 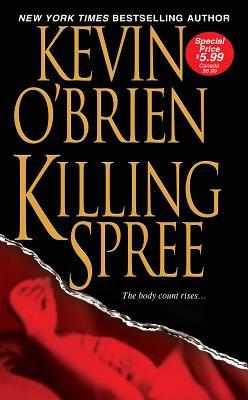 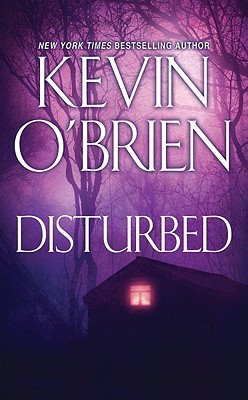 Deceptive The houses in Willow Tree Court are sleek and modern–the kind designed to harbor happy families and laughing children. No one would guess the secrets that lurk beyond the neat lawns and beautiful facades. Depraved Molly Dennehy is trying to fit in to her new surroundings, though her neighbors are clearly loyal to her(…) 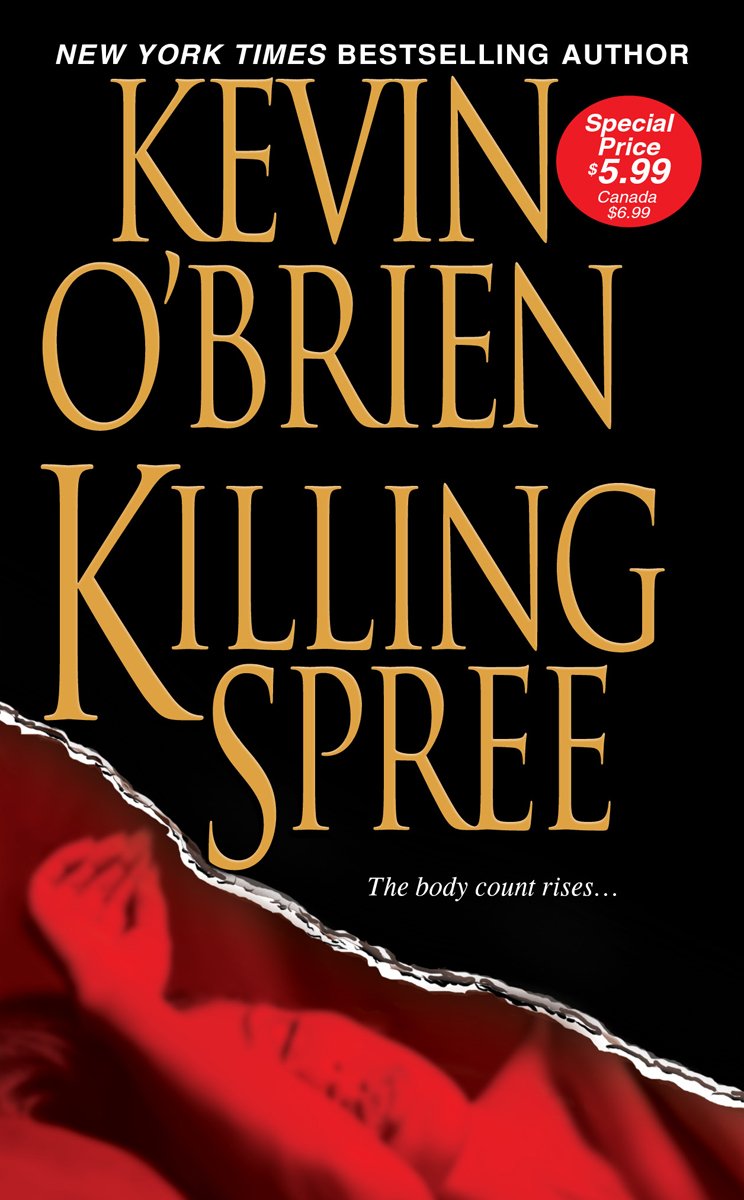