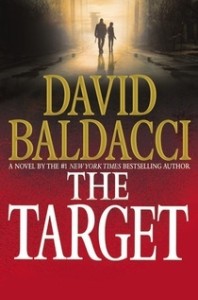 Book Number 3 in the Will Robie Series.

The mission is to enter one of the most dangerous countries in the world. The target is one of the toughest to reach. The result could be momentous – or it could be Armageddon.

There is no margin for error. Us government operatives Will Robie and Jessica Reel have to prove they are still the best team there is. But are they invincible when pitted against an agent whose training has been under conditions where most would perish?

An old man is dying in an Alabama prison hospital, it seems there is one more evil game he has still to play. And it’s a game which comes close to home for Reel and Robie. But this time the stakes might be way too high.

This book is in the following genres: Action, Adventure, Mystery, Politics, Suspense, Thriller