Joseph Flynn was born, raised, and educated in Chicago. He attended: St. Mary of the Lake School; Francis W. Parker School; Loyola University and Northeastern Illinois University, from which he received a B.A. in English.

It was while he was on his way to his first day of classes at Loyola, with the intention of becoming a lawyer, that Mr. Flynn’s muse first visited him, presenting him with the idea for his short story, Lester’s Curse. 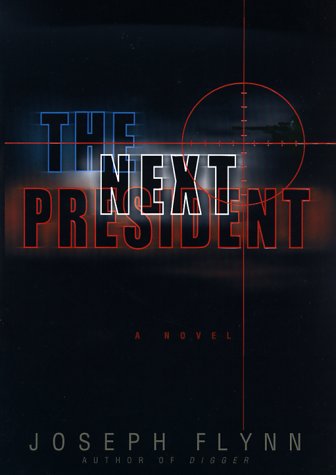 J.D. Cade is a successful businessman who has put his first career, as an Army sniper in Vietnam, far behind him. And he’s walked away from a volatile feud involving the Cades and the McCrays, two families who have hated each other for over a century for reasons barely remembered by any save the surviving(…)