Don Winslow grew up in Rhode Island. He was born in New York City but grew up in the tiny state of Rhode Island in a Mafia bedroom community at first then they moved down to Perryville, on the coast. It was a blue-collar place, his father would take him down to a fish factory which you could smell, and his father would say, “If you don’t study, you are going to wind up shoveling fish guts in that place.” And he goes back there in August and September.

He always knew that his ticket out of the fish factory was writing stories. Don wanted to be a writer since he was a little kid. he grew up with great story tellers. His father was a sailor, and he used to sit under the dining room table when his father had his old Navy buddies over, and he’d pretend to think that Don had gone to bed and he’d let him sit there and listen to some of the best story tellers in the world. 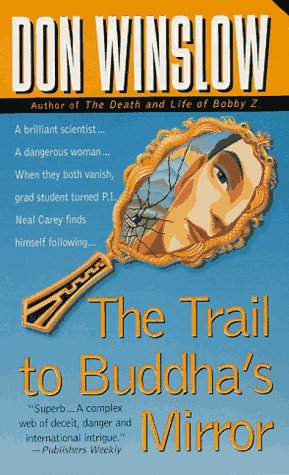 The Trail to Buddha’s Mirror

Robert Pendleton is a chemical genius with a fertilizer worth a fortune to whoever controls the formula. Not surprisingly, the Bank, his notoriously exclusive backer, wants to keep an eye on its investment. But so does the CIA. And the Chinese government. And a few shadier organizations. So when Pendleton disappears from a conference in(…) 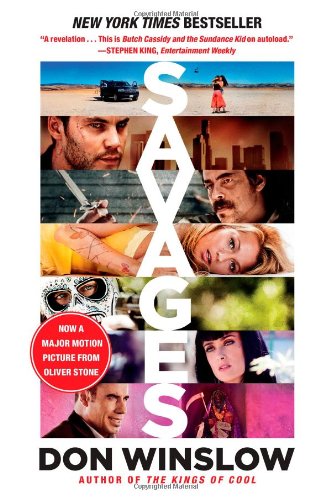 Chon, and O are twentysomething best friends living the dream in Southern California. Together they have made a small fortune producing premium grade marijuana, a product so potent that the Mexican Baja Cartel demands a cut. When Ben and Chon refuse to back down, the cartel kidnaps O, igniting a dizzying array of high-octane negotiations(…) 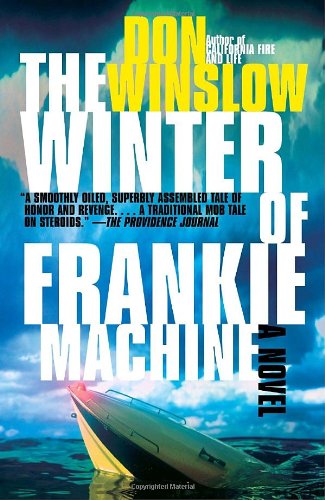 The Winter of Frankie Machine

Frank Machianno is a late-middle-aged ex – surf bum who runs a bait shack on the San Diego waterfront when he’s not juggling any of his other three part-time jobs or trying to get a quick set in on his longboard. He’s a stand-up businessman, a devoted father to his daughter, and a beloved fixture(…)