DICK WOLF, a two-time Emmy award–winning writer, producer, and creator, is the architect of one of the longest-running scripted shows and most successful brands in the history of television—NBC’s Law & Order.

Wolf has won numerous awards, including Emmys for Outstanding Drama Series (Law & Order) and Outstanding Made-for-Television Movie (Bury My Heart at Wounded Knee); a Grammy; and an Edgar.

He lives in Southern California. 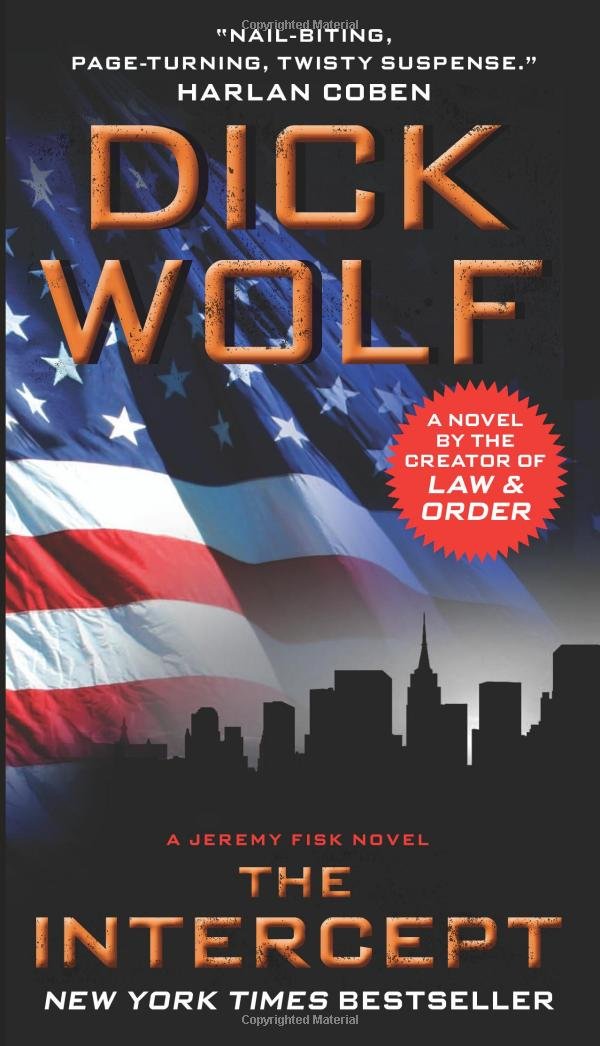 Days before the July Fourth holiday and the dedication of One World Trade Center at Ground Zero, an incident aboard a commercial jet flying over the Atlantic Ocean reminds everyone that vigilance is not a task to be taken lightly. But for iconoclastic NYPD detective Jeremy Fisk, it may also be a signal that there(…) 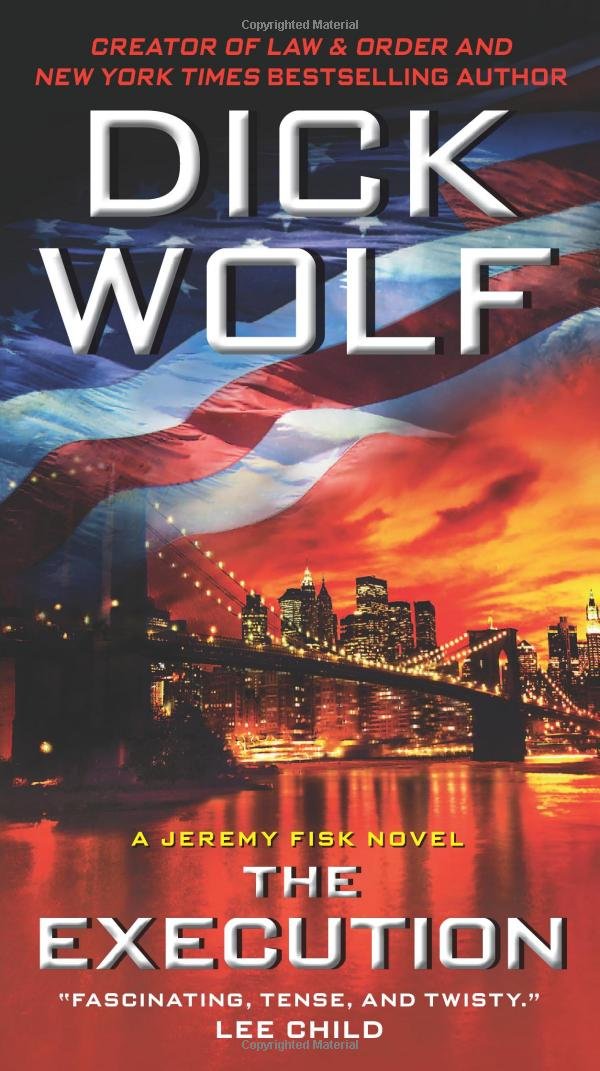