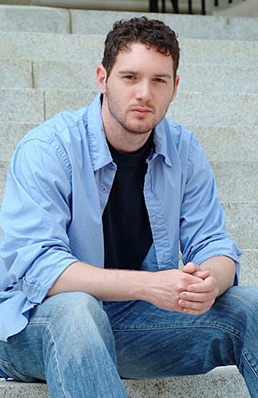 Andrew Britton was born in Peterborough, England, in 1981. He spent his formative years in England and Camlough, Northern Ireland, a small village which is home to most of the family on his mother’s side.

In 1988, his family immigrated to the United States, taking up residence in Grand Rapids, Michigan. Just before his junior year of high school, Britton moved to Raleigh, North Carolina.

Andrew Britton passed away in March 2008, from a heart condition that was previously undiagnosed. 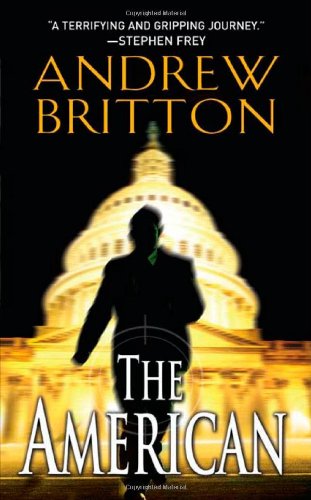 The American (Heart of Betrayal)

The Senate Majority leader brazenly assassinated in the nation’s capital. A high-rise apartment complex brought down by a suicide bomber. The most feared terrorist network aided by the most surprising–and deadly–of enemies. A dangerous new world needs a whole new set of players. Welcome to The American. In this powerful debut thriller from one of(…) 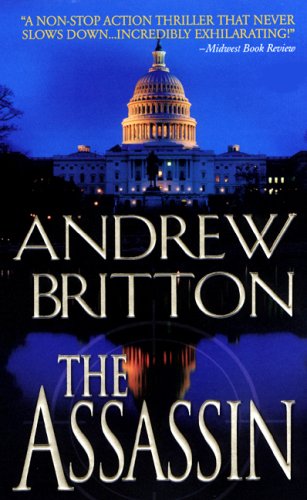 More than a year has passed since Ryan Kealey prevented the assassination of multiple world leaders in the nation’s capital. While his work is brilliant, he’s considered damaged goods. Now he’s about to become a key player in a plot of unimaginable scale. For something big is about to go down in New York City.(…) 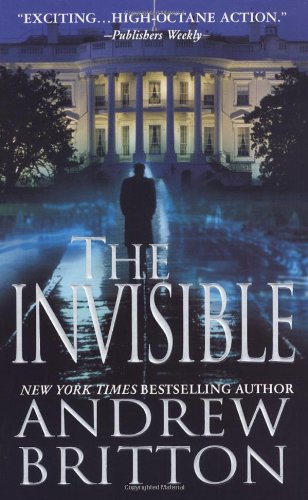 Their identity is unknown. No government files exist on them. They’ve managed to slip under the radar, leaving behind no trace as they quietly infiltrate societies…become citizens… seamlessly blend into the culture…and wait for the right moment to strike. They’re the CIA’s worst nightmare. They’re known as The Invisible…Ryan Kealey has spent the last six(…) 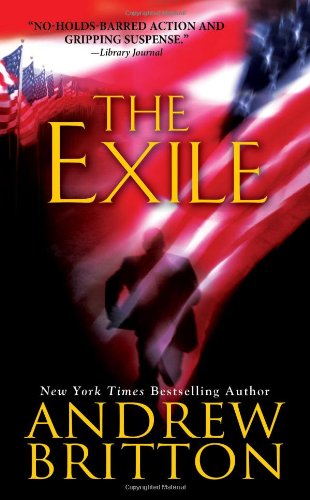 With intricate plotting and spine tingling action, The Exile propels us deep into the heart of a terrifying conspiracy rooted in one of the world’s most unstable regions–a place where the political has become brutally personal. . .For the President of the United States, the daily horror of life in West Darfur, Sudan’s anarchic killing(…) 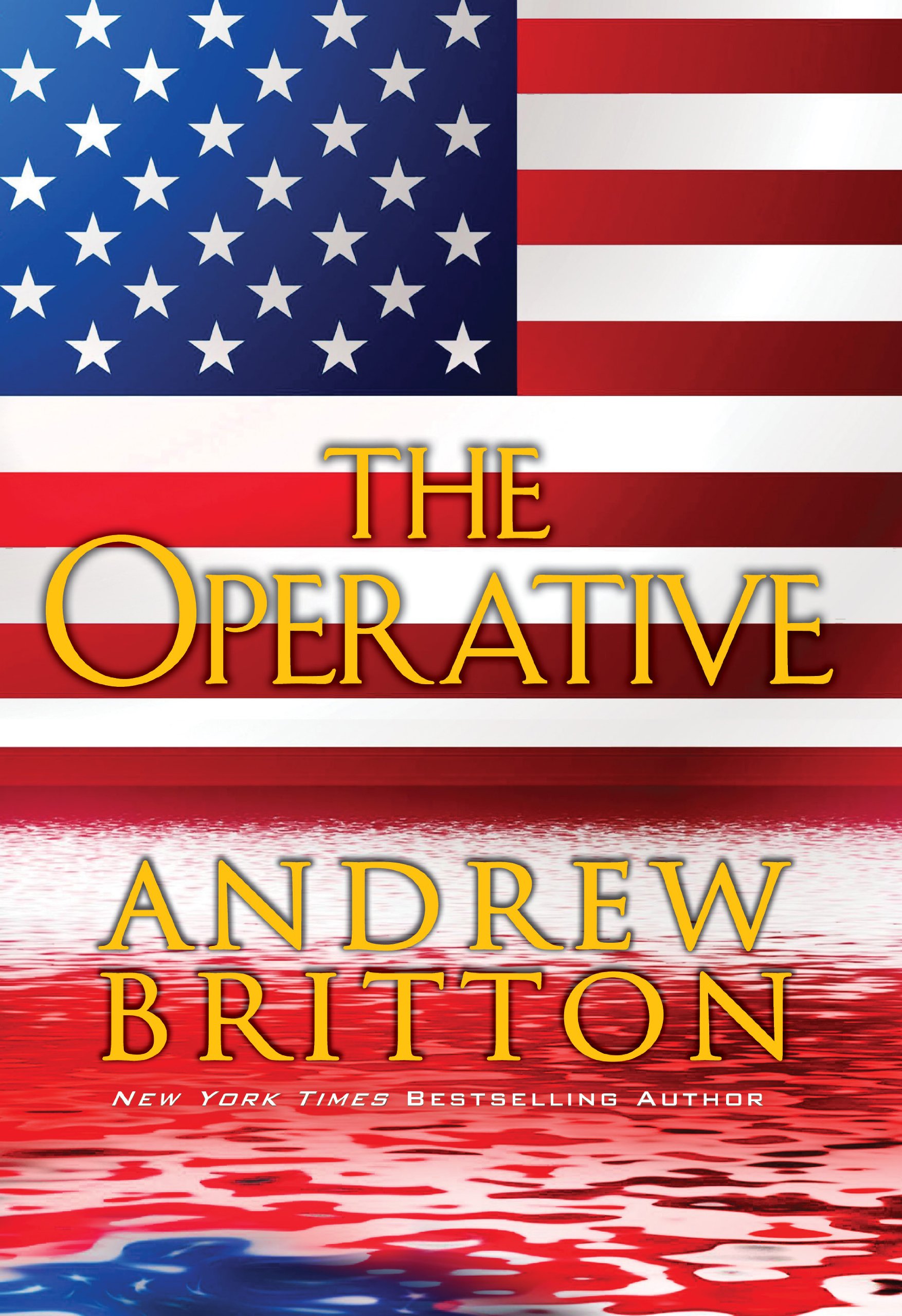 In this riveting thriller from the New York Times bestselling author of The Exile, a bloodbath on home soil launches one man into a world-spanning hunt for answers-revealing implications for the United States that are too terrible to imagine-and too real to ignore . Finally settling into a peaceful life after more than a decade(…)