Jonathan Quinn is a freelance “cleaner”.

As defined in the series, this is a person who will inspect a clandestine meeting spot to make sure it is safe, or will plant cameras and mikes to ensure a record, or will come along afterwards to remove footprints, tire tracks, and the odd recently-deceased body. They clean up after a mission and strive to make it appear nothing happened. 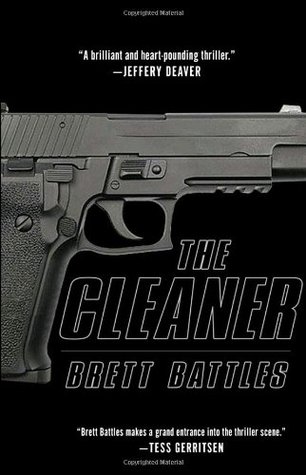 Meet Jonathan Quinn: a freelance operative with a take-no-prisoners style and the heart of a loner. His job? Professional “cleaner.” Nothing too violent, just disposing of bodies, doing a little cleanup if necessary. But in Brett Battles’s electrifying debut novel, Quinn’s latest assignment will change everything, igniting a harrowing journey of violence, betrayal, and revenge.(…) 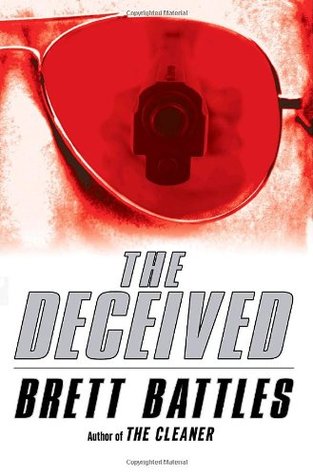 Brett Battles won rave reviews for his debut novel, The Cleaner, which introduced hero Jonathan Quinn. A freelance operative and professional “cleaner,” Quinn knows better than to get emotionally involved in any of his jobs. But in this superb powerhouse of suspense, Quinn’s latest job is different. A friend and old colleague has been murdered.(…) 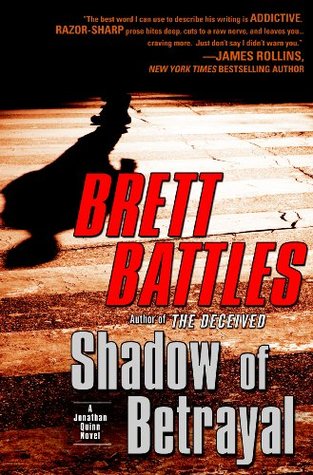 The meeting place was carefully chosen: an abandoned church in rural Ireland just after dark. For Jonathan Quinn – a freelance operative and professional ‘cleaner’ – the job was only to observe. If his cleanup skills were needed, it would mean things had gone horribly wrong. But an assassin hidden in a tree assured just(…) 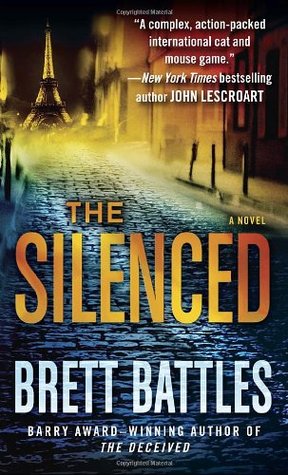 Professional ‘cleaner’ Jonathan Quinn has a new client and an odd job: find and remove the remains of a body hidden twenty years ago inside the walls of a London building, before the building is demolished. But Quinn and his team are being watched. Suddenly caught in the cross fire between two dangerous rivals, Quinn(…) 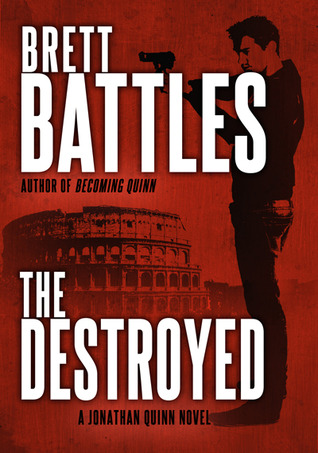 Mila Voss is dead. That’s what the team hired to terminate her had reported, and that’s how her file had been marked. Dead. Six years now. So why did she suddenly show up on a hotel’s security camera in Dar es Salaam, Tanzania? Those who’d paid for her elimination are more than a little curious.(…) 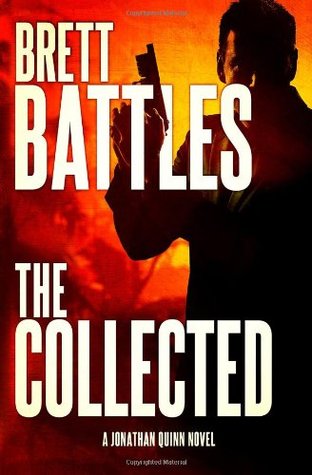 A cleaner’s tasks are simple: get rid of the body so that it will never be found, and make the scene of the kill look like nothing happened. Rule Number One: Don’t get caught. With Jonathan Quinn’s career in question, his apprentice Nate has successfully taken on the role of full-fledged cleaner, using Quinn’s name(…) 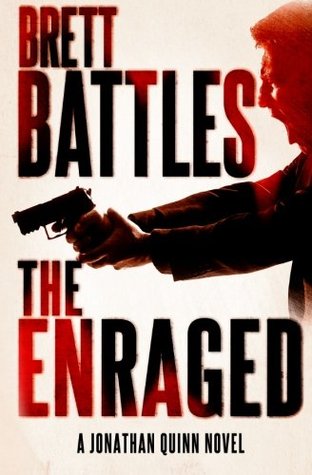 The rescue on Duran Island did not go as planned. Jonathan Quinn knows that someone is responsible. That someone decided throwing people he cares about into the line of fire in a cold-hearted act of self-preservation was a good idea. He also knows this someone has made a serious mistake. Because when Quinn gets mad,(…) 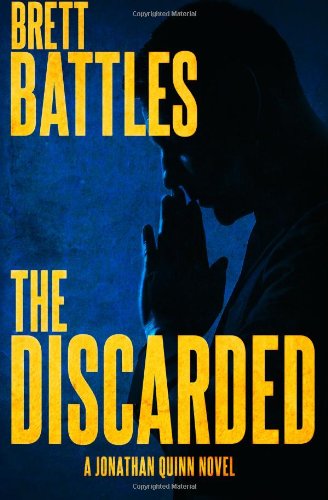 He thought his final assignment would be simple: Transport a package from Japan to Amsterdam. But for Orlando’s mentor, Abraham, the job was not at all like he expected and ended up haunting him. Seven years later, Quinn and Orlando know something is up when Abraham asks for a favor. At his age, he should(…) 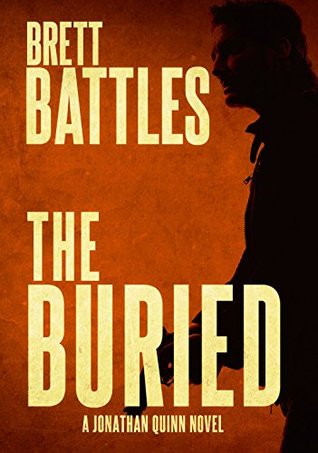 Everything on the job is going as expected. The target has been dealt with, and all that’s left is to execute the well-planned removal of the body. But a surprise is waiting for Quinn and Nate, one that completely changes their mission. Then when the client who gave them their new orders disappears, they find(…)