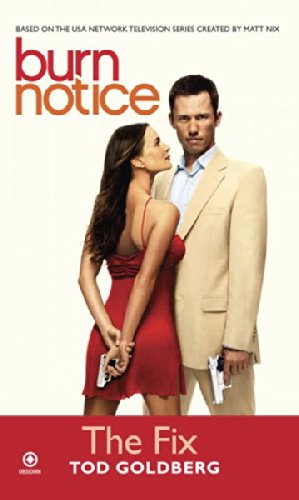 Covert spy Michael Westen has found himself in forced seclusion in Miami – and a little paranoid. Watched by the FBI, cut off from intelligence contacts, and with his assets frozen, Weston is on ice with a warning: stay there or get ‘disappeared.’ Driven to find out who burned him and why, he’s biding his(…) 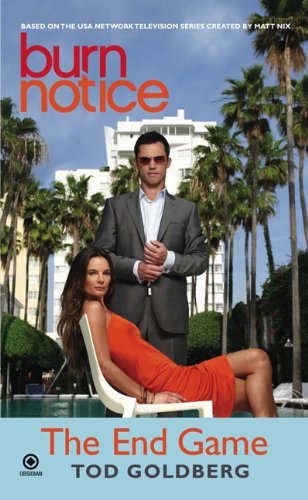 Ex-covert op Michael Westen has a new client. Paolo Fornelli is Helmsman for a yacht in the Hurricane Cup – a winner-take-all race financed by the super-rich and preceded by a week of highstakes gambling, high-risk business, and high-class attitude. Paolo’s family has been taken hostage. If Paolo ever wants to see them again, he(…) 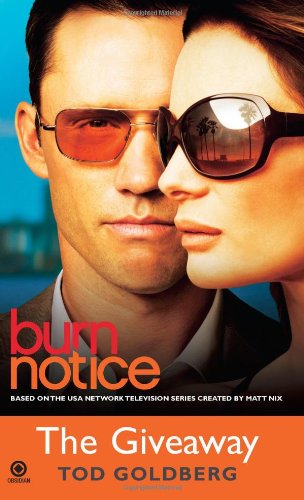 Ex-covert op Michael Weston owes favors to Barry, the local money launderer. Now Barry wants to call those favors in. Barry has a friend, Bruce, who is an ex-legendary gentleman thief. But with an ailing mother to support, Bruce has returned to his illegal vocation. Unfortunately, his most recent job involved stealing from the notorious(…) 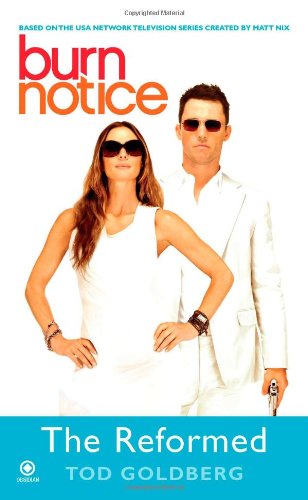 Once a hard-case gangbanger, famous philanthropist Father Santiago is being pressured to aid his former gang or have his crimes exposed. He can’t go to the cops, but he can go to his old friend-burned covert operative Michael Westen. 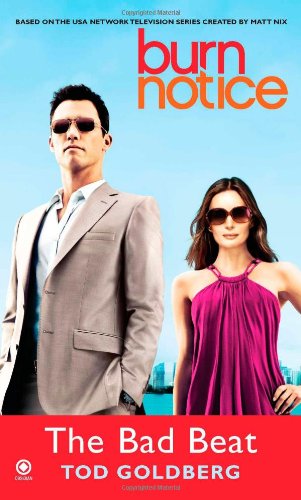 Michael Westen is still in Miami, trying to survive as a spy without a country. Brent Grayson is a nineteen-year-old college kid who claims to own a company that doesn’t really exist. And Michael has to save Brent’s father from loan sharks and fend off sinister Russian businessman who see every takeover as an opportunity(…)