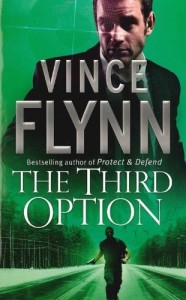 Mitch Rapp, the CIA’s top counterterrorism operative, is sent on his final mission, to eliminate a European industrialist who has been selling sensitive equipment to one of terrorism’s most notorious sponsors. But he doesn’t know that the ultimate target of this mission is himself. Set up by forces within the US who do not want the next Director-elect of the CIA to take over, and therefore need a disaster for the present regime, Mitch refuses to die… the conspirators have made an awful miscalculation. They have enraged one of the most lethal and efficient killers the CIA has ever produced. Now they will pay.