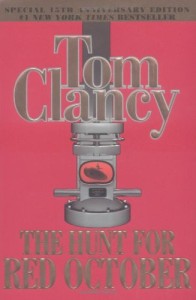 The Hunt for Red October

A race between the Soviet and American fleets to find an errant Russian submarine.

This book is in the following genres: Suspense, Thriller, War