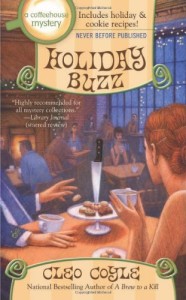 Book Number 12 in the Coffeehouse Series.

Holiday time is party time in New York City, but after a sparkling winter bash ends with a murder, Village Blend coffeehouse manager Clare Cosi vows to put the killer on ice… At the Great New York Cookie Swap, pastry chefs bake up their very best for charity. Clare is in charge of the beverage service, and her famous Fa-la-la-la Lattes make the gathering even merrier. But her high spirits come crashing down to earth, when she discovers the battered body of a hard-working baker’s assistant. Police suspect a serial attacker whose escalating crimes have become known as “The Christmas Stalkings.”

Clare’s boyfriend, NYPD detective Mike Quinn, finds reason to believe even more sinister forces are involved. Clare isn’t so sure – and when she finds a second bludgeoned baker, she becomes a target. Now Clare is spending the holiday season pouring over clues, and she’s not going to rest until justice is served. 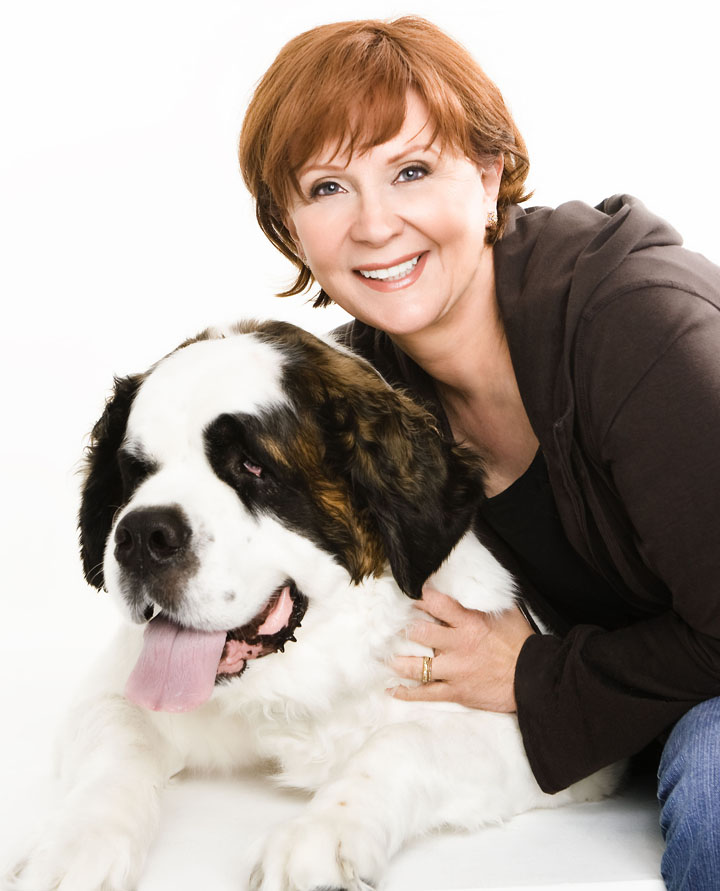