Lincoln Rhyme is a former NYPD Homicide Detective who is now a Forensic Consultant with the Dept. since he became a quadriplegic. He is partnered with Amelia Sachs who acts as his eyes as she walks crime scenes. 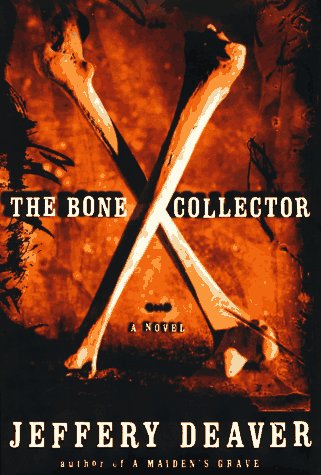 Once the nation’s foremost criminologist and the ex-head of NYPD forensics, quadriplegic Lincoln Rhyme abandons his forced retirement and joins forces with rookie cop Amelia Sachs to track down a vicious serial killer. 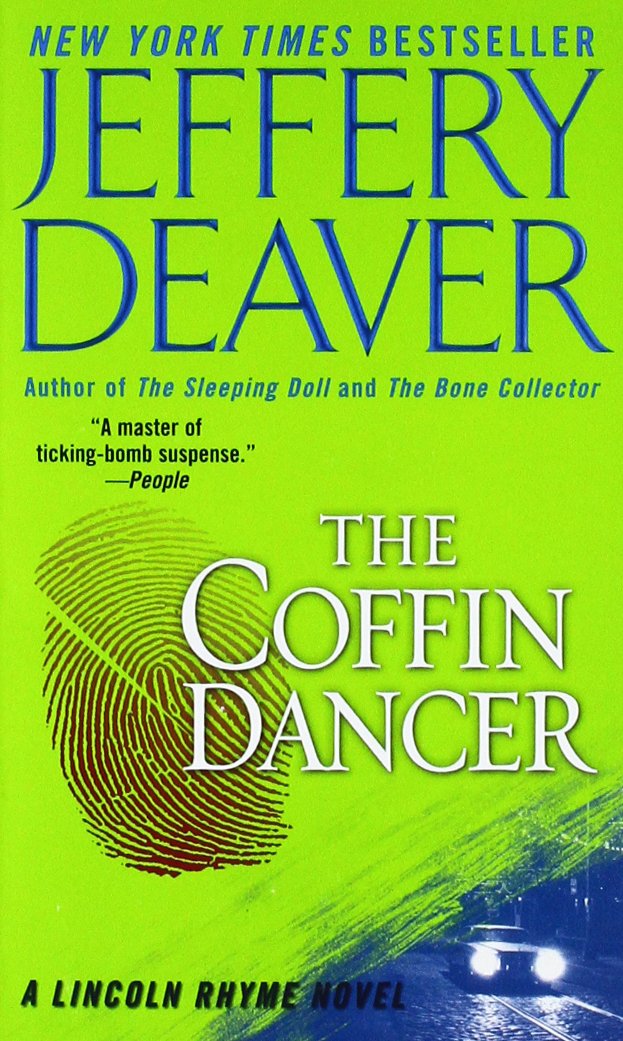 The Coffin Dancer is America’s most wanted hit-man. He’s been hired by an airline owner who wants three witnesses disposed of before his trial, and has got the first, a pilot, by blowing up the whole plane. Lincoln Rhyme has the task of keeping the witnesses safe and finding the Coffin Dancer. 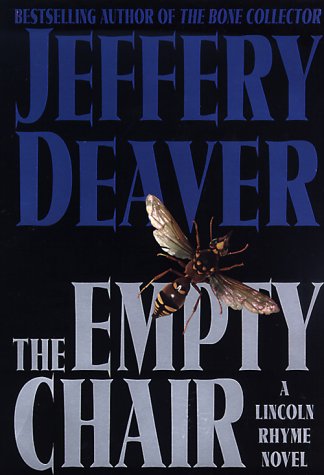 The Empty Chair is the third – or, if you count a guest appearance in the millennial thriller The Devil’s Teardrop, the fourth – novel to feature Lincoln Rhyme, the irascible forensic genius who became a quadriplegic when a cave-in at a crime scene damaged his spinal cord beyond repair. The series began in 1997(…) 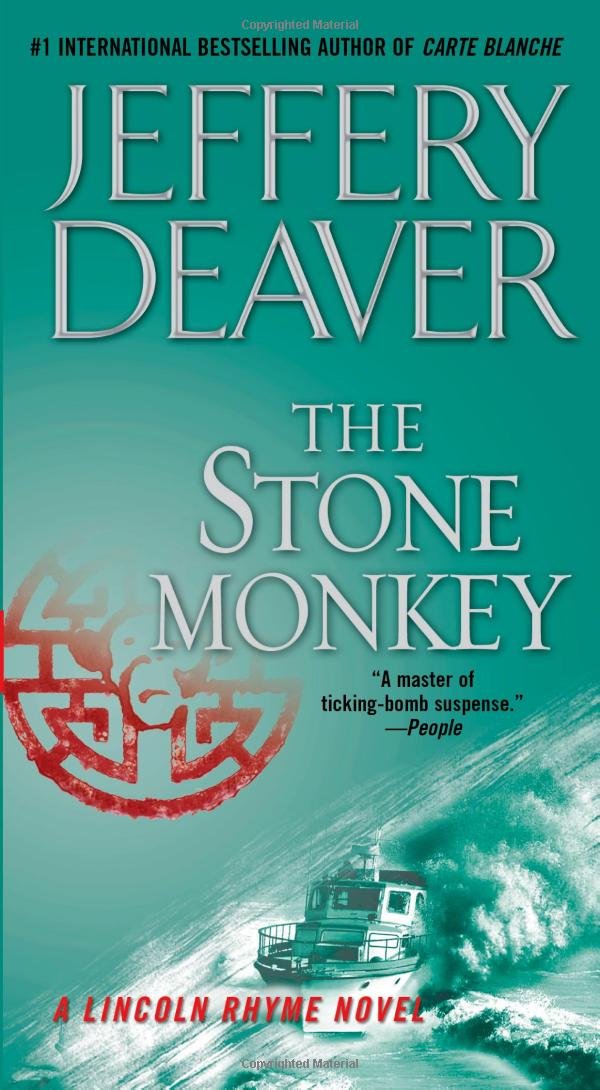 In a race against time, Lincoln and Amelia are recruited to track down a cargo ship carrying two dozen illegal Chinese immigrants, as well as the notorious human smuggler and killer – Youling the Ghost. Can they stop the Ghost before he murders again? 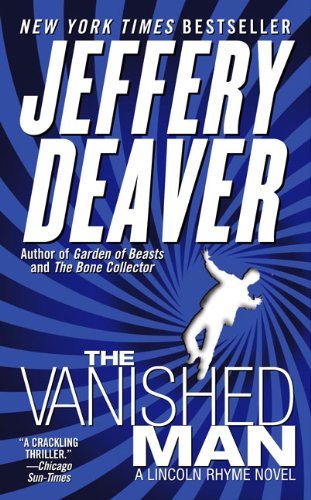 The New York Times bestselling author of The Stone Monkey is back with a brilliant thriller that pits forensic criminologist Lincoln Rhyme and his partner, Amelia Sachs, against an unstoppable killer with one final, horrific trick up his sleeve. The Los Angeles Times calls his novels “thrill rides between covers.” The New York Times hails(…) 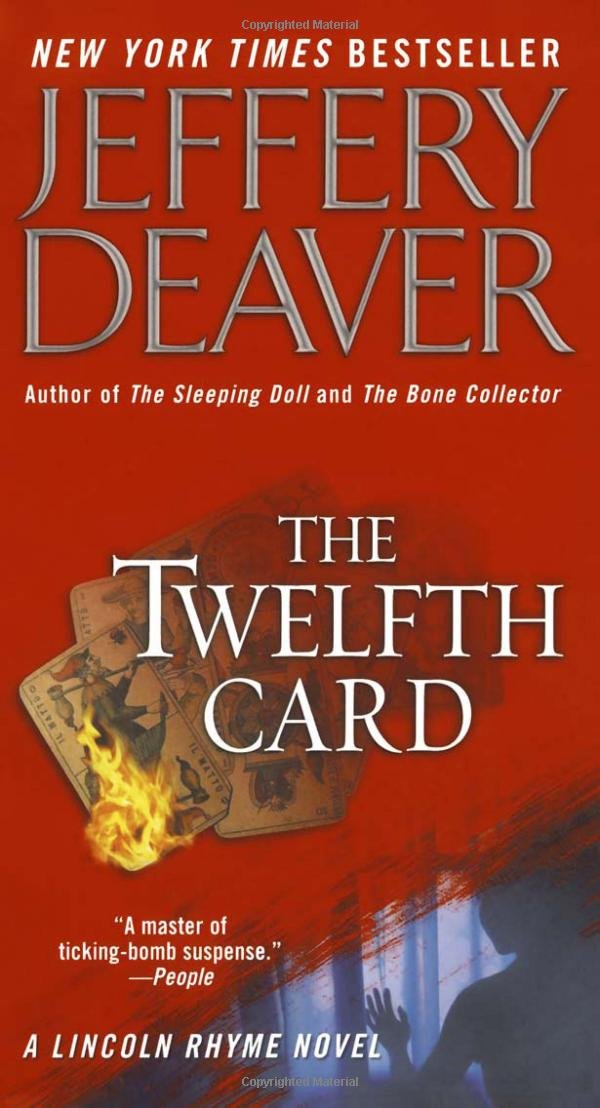 The stunning new Lincoln Rhyme thriller – by the number one bestselling author of THE VANISHED MAN and GARDEN OF BEASTS. Geneva Settle is a bright young high school student from Harlem writing a paper about one of her ancestors, a former slave called Charles Singleton. Geneva is also the target of a ruthless professional(…) 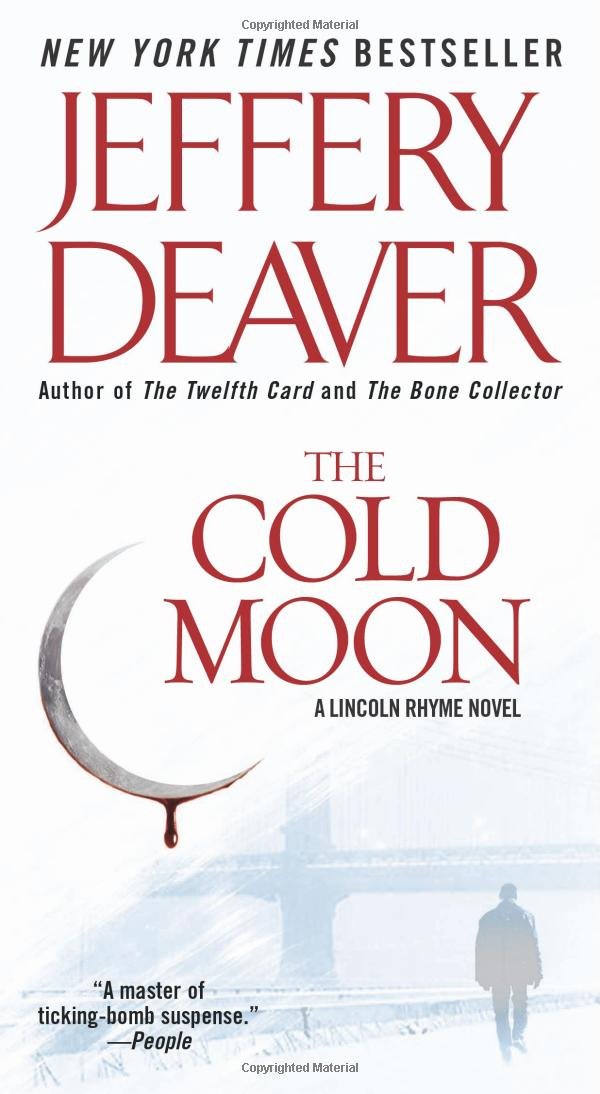 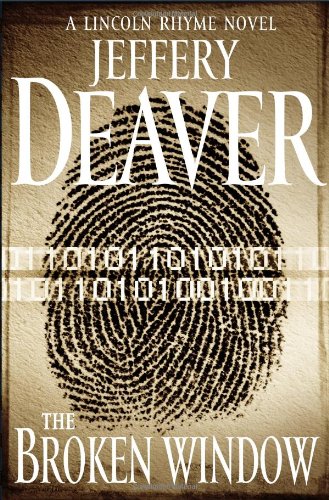 Lincoln Rhyme and partner/paramour Amelia Sachs return to face a criminal whose masterful staging of crimes is enabled by a terrifying access to information….. When Lincoln’s cousin is arrested on murder charges the case against Arthur Rhyme is perfect – too perfect. Forensic evidence from Arthur’s home is found all over the scene of the(…) 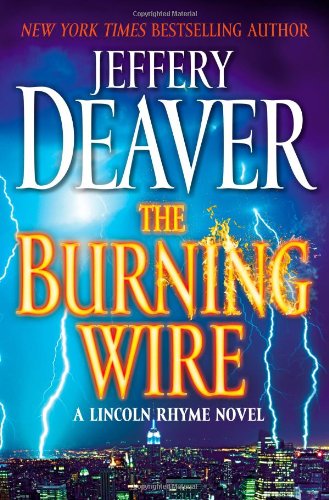 Lincoln Rhyme is back, on the trail of a killer whose weapon of choice cripples New York City with fear. The weapon is invisible and omnipresent. Without it, modern society grinds to a halt. It is electricity. The killer harnesses and steers huge arc flashes with voltage so high and heat so searing that steel(…) 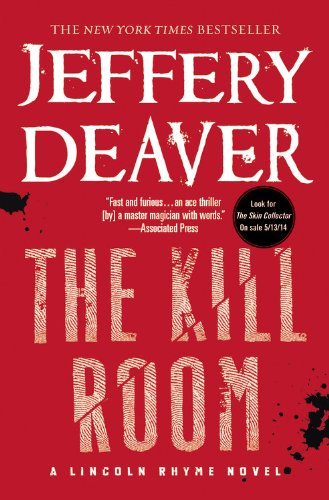 A U.S. citizen in the Bahamas is shot by a sniper par excellence-a man capable of delivering a “million-dollar bullet” into the heart of his targets, a mile or more away. The investigation reveals that the victim, Robert Moreno, a man known to have strong anti-American sympathies, was assassinated by the U.S. government. New York(…) 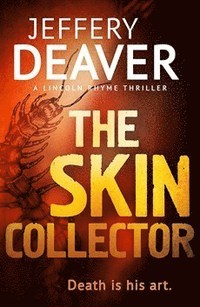 They have never seen a murder like it. A talented tattoo artist is using poison instead of ink. His victim is a young woman. And on her skin he’s left a message: ‘the second’. Drafted in to investigate, NYPD detective Lincoln Rhyme and his associate Amelia Sachs find the scene has been scrubbed of evidence.(…)