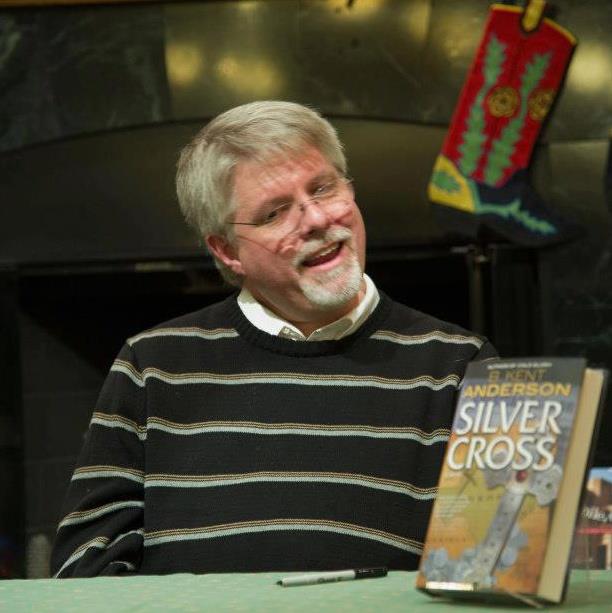 His acclaimed debut novel, Department Thirty, was also one of the bestselling eBooks of 2003; other novels in the series include The Mesa Conspiracy, The Black Jack Conspiracy, which won the 2006 Oklahoma Book Award for Fiction and The Triangle Conspiracy.

He grew up in Madill, Oklahoma, and is a former press secretary and media adviser to several congressional candidates.

Under his real name of Kent Anderson, he worked as a broadcaster for twenty-seven years, and is now in marketing with the Oklahoma City Philharmonic Orchestra. He has three sons, and lives in Oklahoma City. 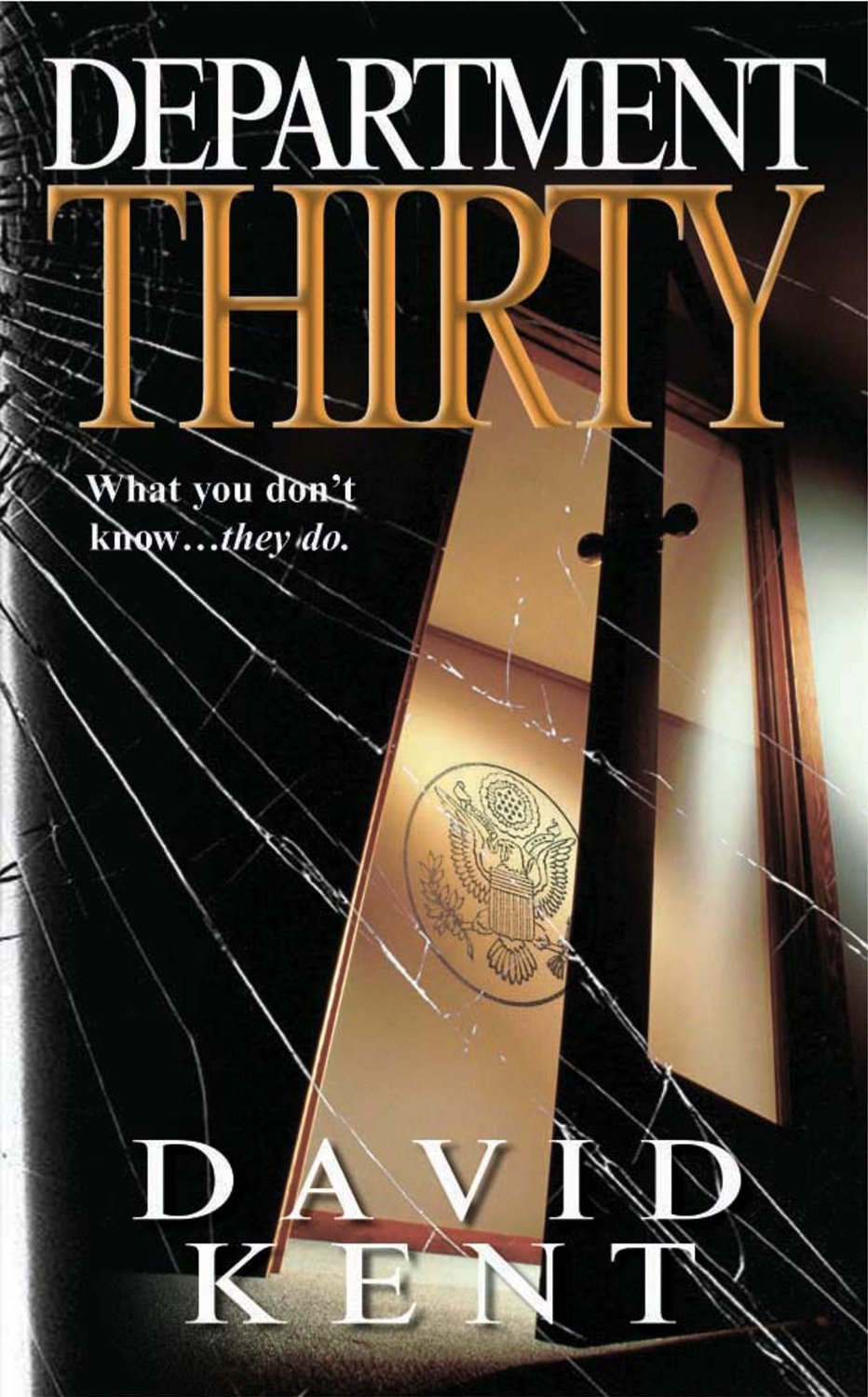 Ryan Elder was an ordinary college kid when his life was torn apart by his parents’ shattering double suicide. Years later, still haunted by his loss, he’s tried to bury the past and live a normal life. But “normal” is about to get a whole new meaning….Out of the blue, Ryan receives a battered letter(…) 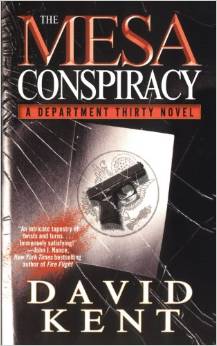 Raised by his tough but loving distant cousin Colleen, Eric Anthony never cared or asked what became of the parents who abandoned him early in life. But now Colleen is dying, and Eric, single dad to his young deaf son, is left with a mind-boggling mystery revealed in Colleen’s last breaths: a cryptic directive from(…) 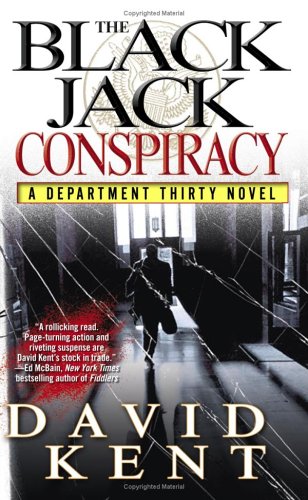 Alex Bridge is not the usual suspect. The young, recently married, pregnant musician has been accused of embezzling millions of dollars from her employer, a giant media conglomerate. Even worse, an FBI agent investigating the embezzlement has just been murdered — and all the evidence points to Alex. Enter Faith Kelly of Department Thirty. A(…) 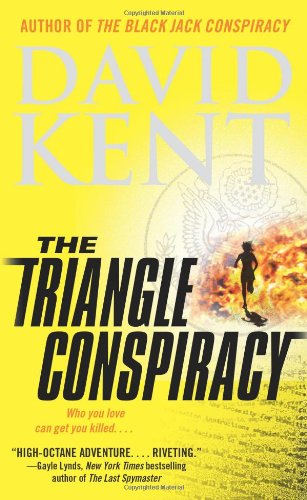 Faith Kelly has what it takes to extort what she needs from the country’s Most Wanted. But when her new case takes its toll in intimate ways, it becomes the most dangerous one of her career. It’s case officer Faith Kelly’s job to protect criminals in exchange for information. But Daryn McDermott is another story(…)