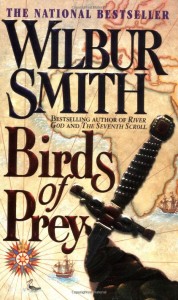 This book is in the following genres: Action, Adventure, Crime, Cultural, Suspense, Thriller 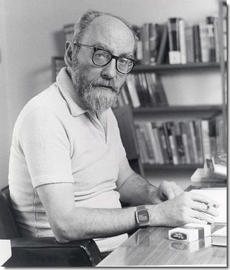