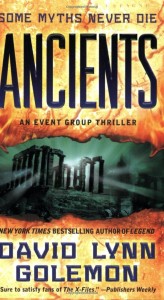 Ten thousand years before the Roman Empire marched great legions across the known world, there was a civilization dedicated to the sciences of earth, sea, and sky. In the City of Light lived people who made dark plans to lay waste to their uncivilized neighbors using the very power of the planet itself. As the great science of their time was brought to bear on the invading hordes, hell was set loose on Earth. And the civilization of Atlantis disappeared in a suicidal storm of fire and water. Now history threatens to repeat itself. The great weapon of the Ancients has been uncovered in the South Pacific, and it is being deciphered by men of hatred—by an evil once thought banished from history. Again, the black swastika of hate is rising. Their plan is to attempt to control and direct the most destructive force this world has yet to see, a weapon that would make nuclear arms pale in comparison. The world starts to tremble under the power of the ancient science. The seas rise, the earth cracks, and entire cities crumble to dust as the evil plan mapped out thousands of years before takes shape.

The Event Group, the most secret department of the United States government, staffed by the most brilliant men and women of science, philosophy, and the military, must take the lead and try to stop the power of the Ancients. With a presidential mandate to discover the truth behind the myths and legends of history, the Event Group fights to ensure that mistakes from the past are never repeated. Headed by Colonel Jack Collins, the Group must face its most dangerous assignment ever: to find the lost trail of the Ancients and unearth the missing key before the new Reich. Can the most secret federal service of the United States track down the lost trail that will lead them to the lair of this secret power? Or will the world explode in a chain reaction that began more than eleven thousand years ago? The Event Group is the world’s only hope as they search and battle for the lost power of the Ancients.

Heart-pounding action combines with historical adventure as the Event Group discovers that some myths never die. . .

This book is in the following genres: Action, Adventure, Science Fiction, Thriller 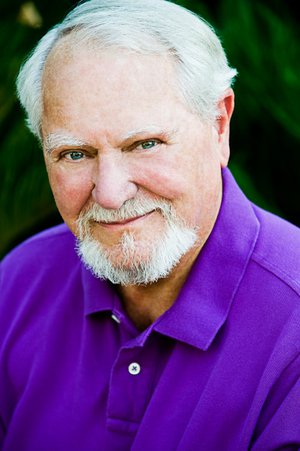