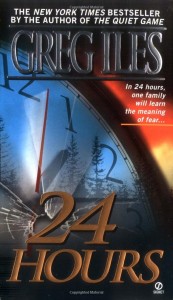 Book Number 2 in the Mississippi Series.

Hickey is a con-man and kidnapper who targets his victims with care. By staying with the person who has the money – and by checking the amount is affordable for them – he has never yet had to kill. But when he tries to rip Will Jenning’s family apart he gets more than he bargained for.

This book is in the following genres: Crime, Mystery, Romance, Suspense, Thriller