Taylor Stevens is the award-winning, New York Times bestselling author whose thrillers are published in 20 languages.

Born into an apocalyptic religious cult, Stevens was raised in communes across the globe. Separated from her family at age twelve and denied an education beyond sixth grade, the majority of her adolescence was spent begging on city streets at the behest of cult leaders, or as a worker bee child, caring for younger commune children, washing laundry and cooking meals for hundreds at a time.

In her twenties, Stevens broke free in order to follow hope and a vague idea of what possibilities lay beyond. She now lives in Texas, and juggles fulltime writing with fulltime motherhood. 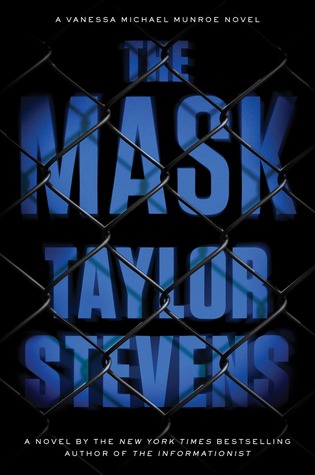 Vanessa Michael Munroe, chameleon and information hunter, has a reputation for getting things done: dangerous and not quite legal things that have taken her undercover into some of the world’s deadliest places. Still healing from a Somali hijacking gone wrong and a brutal attack that left her near death, Munroe joins her lover, Miles Bradford,(…) 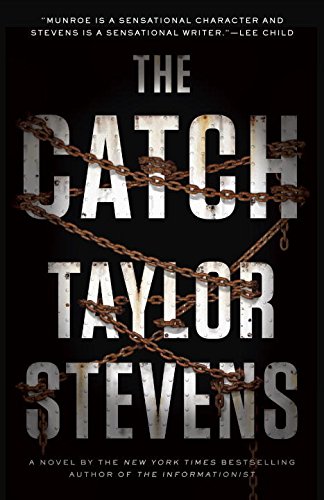 Vanessa Michael Munroe, the informationist, chameleon, and hunter who has built her life on a reputation for getting things done – often dangerous and not-quite-legal things – returns in this new novel from the New York Times bestselling series by Taylor Stevens. In the wake of going head-to-head with international sex traffickers in The Doll,(…) 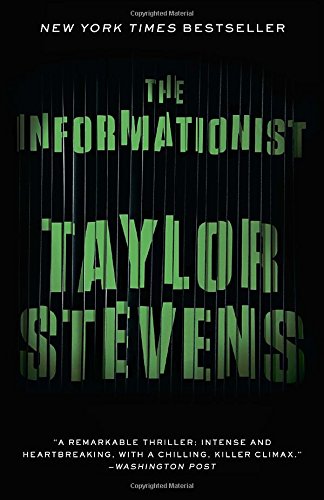 Vanessa ‘Michael’ Munroe deals in information – expensive information – working for corporations, heads of state, private clients, and anyone else who can pay for her unique brand of expertise. Born to missionary parents in lawless central Africa, Munroe took up with an infamous gunrunner and his mercenary crew when she was just fourteen. As(…) 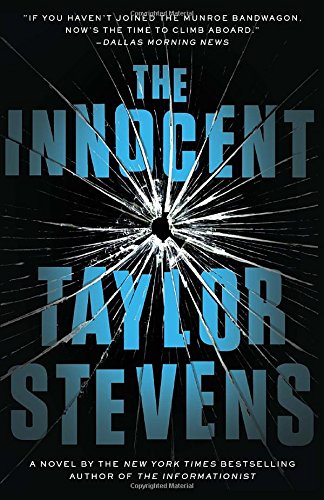 Eight years ago, a man walked five-year-old Hannah out the front doors of her school and spirited her over the Mexican border, taking her into the world of a cult known as The Chosen. For eight years, followers of The Prophet have hidden the child, moving her from country to country, shielding the man who(…) 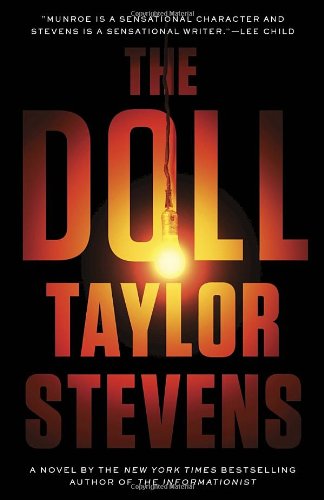 They took her. Then they took her family. Now she’s coming for retribution. Information specialist Vanessa Michael Munroe has a reputation for getting things done, often dangerous and not-quite-legal things. Scarred from a life of violence, pursued by her own demons, and as proficient with languages as she is with knives, when a human trafficking(…)