THE POLICE CAN’T HELP YOU

Former CIA agent Jack Morgan runs Private, a renowned investigation company with branches around the globe. It is where you go when you need maximum force and maximum discretion. The secrets of the most influential men and women on the planet come to Jack daily—and his staff of investigators use the world’s most advanced forensic tools to make and break their cases.

THE PRESS WILL DESTROY YOU

Jack is already deep into the investigation of a multimillion-dollar NFL gambling scandal and the unsolved slayings of eighteen schoolgirls when he learns of a horrific murder close to home: his best friend’s wife, Jack’s former lover, has been killed. It nearly pushes him over the edge. Instead, Jack pushes back and devotes all of Private’s resources to tracking down her killer.

ONLY ONE PLACE TO TURN: PRIVATE

But Jack doesn’t have to play by the rules. As he closes in on the killer and chooses between revenge and justice, Jack has to navigate a workplace love affair that threatens to blow the roof off his plans. With a plot that moves at death-defying speeds, Private is James Patterson’s sleekest, most exciting thriller ever. 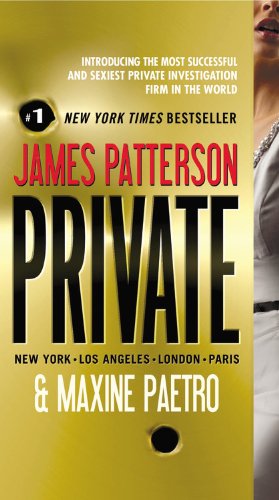 Former Marine and CIA agent Jack Morgan inherits his father’s renowned security and detective business–along with a case load that tests him to the breaking point. Getting to the bottom of an NFL gambling scandal and an unsolved LAPD investigation into 18 school girl slayings would be enough. On top of all that, Morgan takes(…) 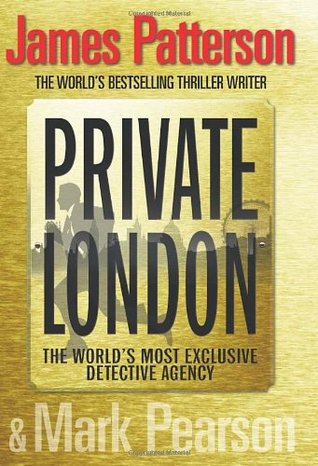 SOMETIMES WHEN THE NIGHTMARE ENDS – THE TERROR IS ONLY JUST BEGINNING FRONT LINE… For Hannah Shapiro, a beautiful young American student, this particular nightmare began eight years ago in Los Angeles, when Jack Morgan, owner of Private – the world’s most exclusive detective agency – saved her from a horrific death. She has fled(…) 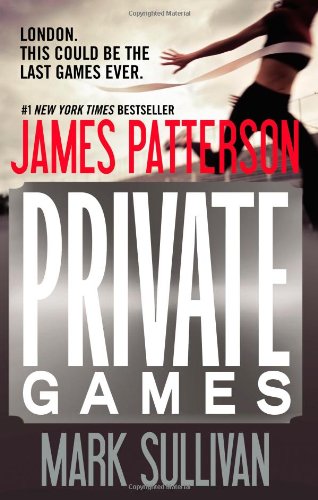 Private, the world’s most renowned investigation firm, has been commissioned to provide security for the 2012 Olympic Games in London. Its agents are the smartest, fastest, and most technologically advanced in the world, and 400 of them have been transferred to London to protect more than 10,000 competitors who represent more than 200 countries. The(…) 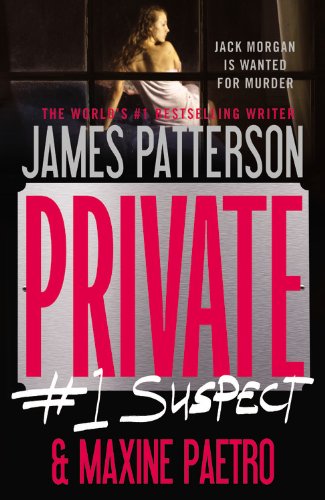 Since former Marine helicopter pilot Jack Morgan started Private, it has become one of the world’s most powerful investigation firms, sought out by the rich and famous to discretely handle their most sensitive problems. Private’s investigators are the smartest, the fastest, and the most technologically advanced in the world–and they always uncover the truth. When(…)