Bourne is a series of three novels by Robert Ludlum featuring the fictional spy Jason Bourne. The series has since been further extended by Eric Van Lustbader after the death of Robert Ludlum.

Each book in the series is a whole story with a beginning and an ending, however the plot of each book relies heavily on the prior books in the series. 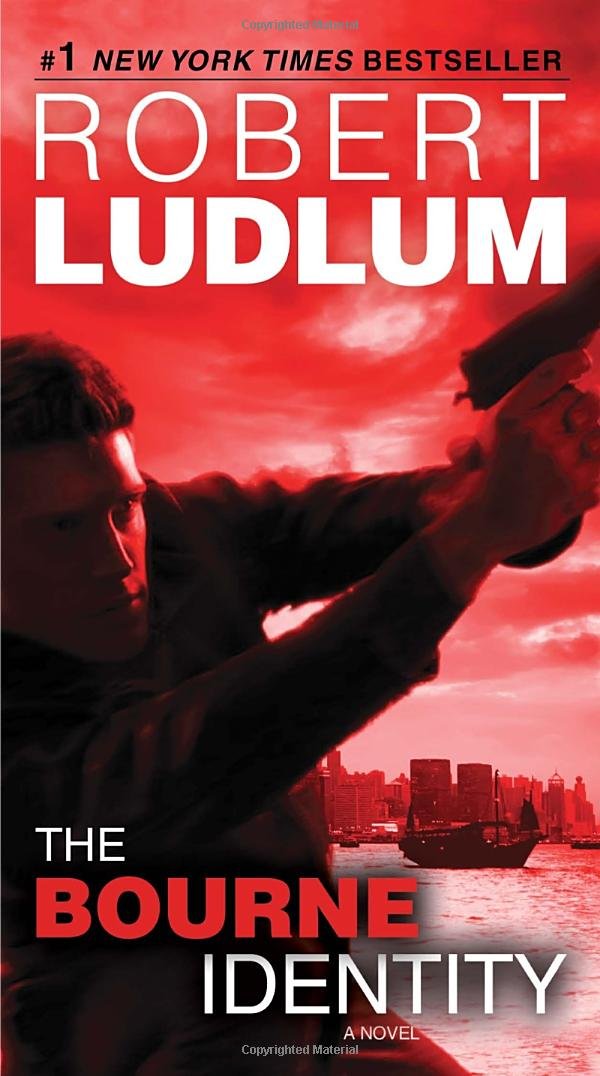 The first of three novels about Jason Bourne, hero extraordinaire, and a man who leaves no stone unturned. It is now a major movie starring Matt Damon . Who is Jason Bourne? And why does he have four million dollars in a Swiss bank account. It is a good question. And one, to which, Jason(…) 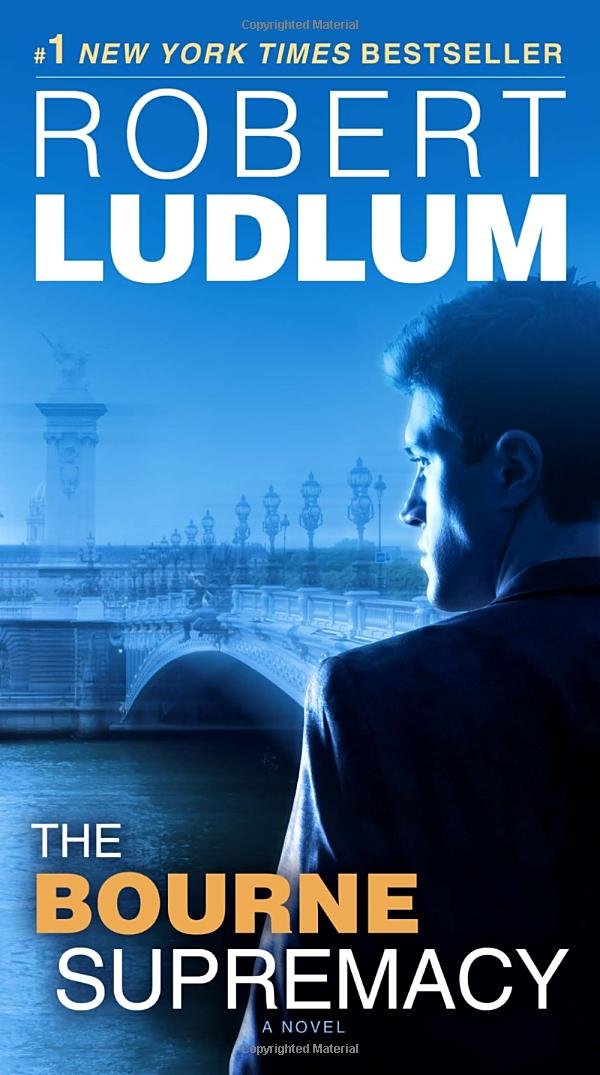 Kowloon – in a smoky cabaret a murder is committed. In his own blood the Taipan writes 11 letters – and Jason Bourne announces his return. But who is Bourne now? The quiet professor trying to forget past heartbreak or the most proficient master of killing the world has ever known? 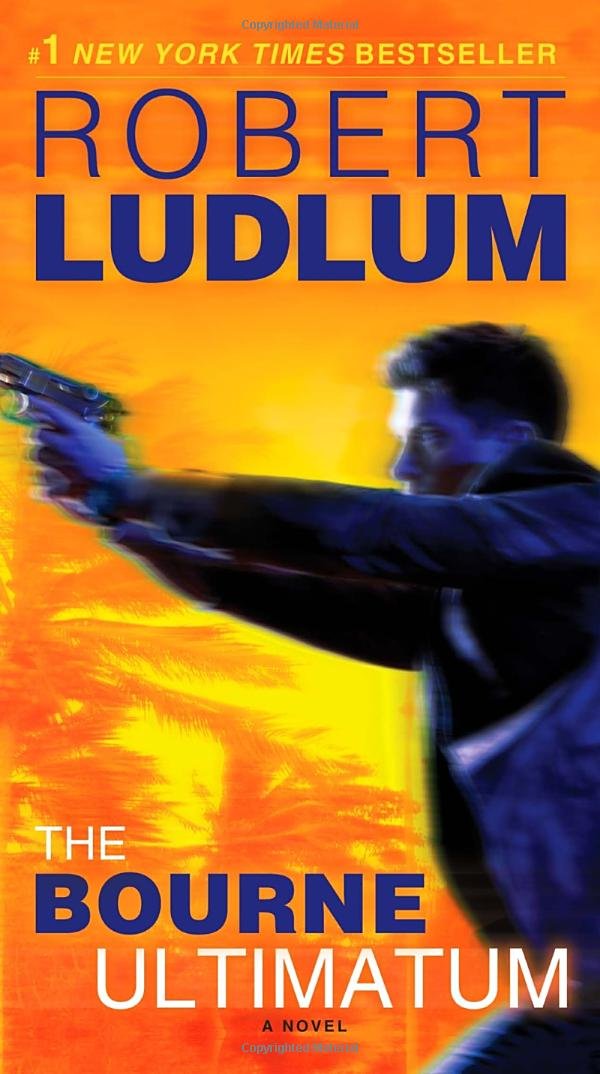 Jason Bourne, hero of “The Bourne Identity” and “The Bourne Supremacy”, is forced out of retirement in this novel by his old enemies the Jackal and Medusa. 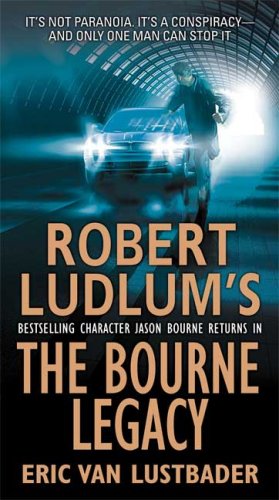 Jason Bourne, international assassin of deadly repute, was an identity assumed by covert agent David Webb. Retired from the CIA and now a professor at Georgetown University, Webb’s life is finally his own–until he becomes the target of an assassin and is framed for the murder of his two closest associates. Fighting for his life(…) 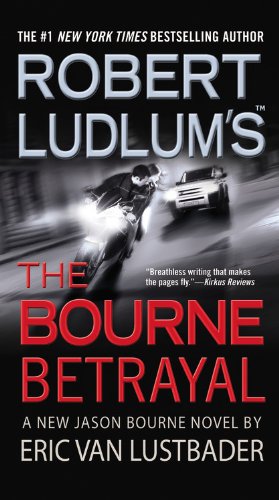 Jason Bourne takes a mission to rescue his only friend in the CIA, Martin Lindros, who disappeared in Africa while tracking shipments of yellowcake uranium. Once safely back in America, Lindros persuades Bourne to help track the money trail of terrorists buying the nuclear material in Odessa. But once there, Bourne is hampered by confusing(…) 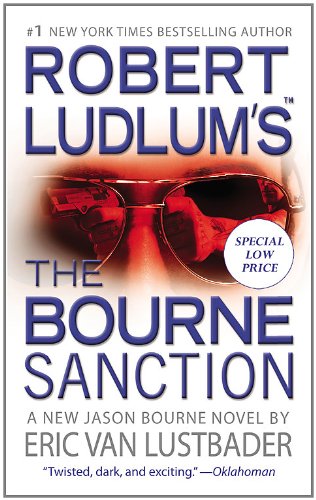 Jason Bourne returns to Georgetown University and the mild world of his alter ego, David Webb, hoping for normalcy. But after so many adrenaline-soaked years of risking his life, Bourne finds himself chafing under the quiet life of a linguistics professor. Aware of his frustrations, his academic mentor, Professor Specter, asks for help investigating the(…) 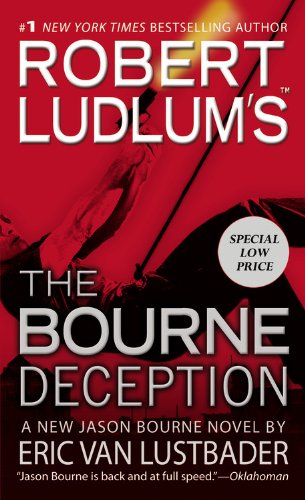 Jason Bourne’s nemesis Arkadin is still hot on his trail and the two continue their struggle, reversing roles of hunter and hunted. When Bourne is ambushed and badly wounded, he fakes his death and goes into hiding. In safety, he takes on a new identity, and begins a mission to find out who tried to(…) 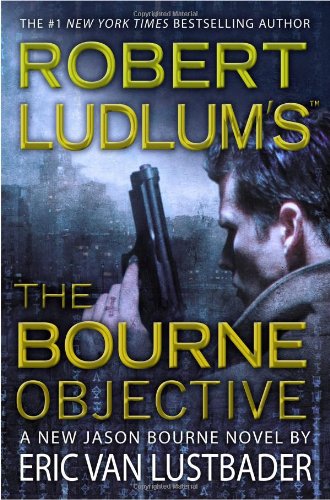 After Bourne is ambushed and nearly killed while in Indonesia, he fakes his death to take on a new identity and mission- to find out who is trying to assassinate him. In the process, Bourne begins to question who he really is and what he would become if he no longer carried the Bourne identity.(…) 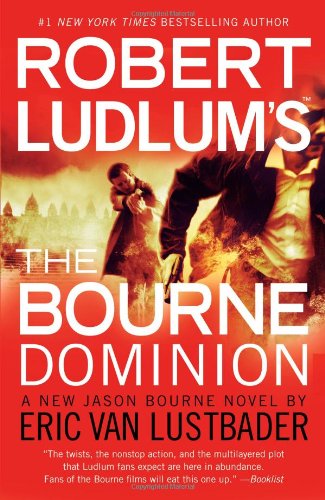 Jason Bourne is searching for an elusive cadre of terrorists planning to destroy America’s most strategic natural resources. He needs the help of his long-time friend, General Boris Karpov, the newly appointed head of Russia’s most feared spy agency, FSB-2. Karpov is one of the most determined, honorable, and justice-hungry men that Bourne knows. But(…) 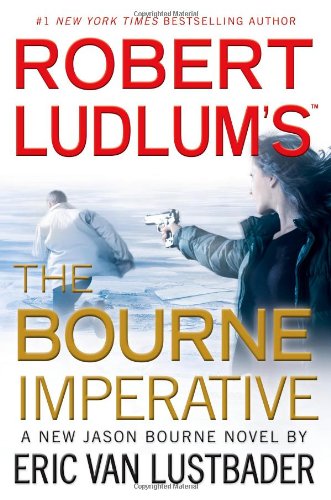 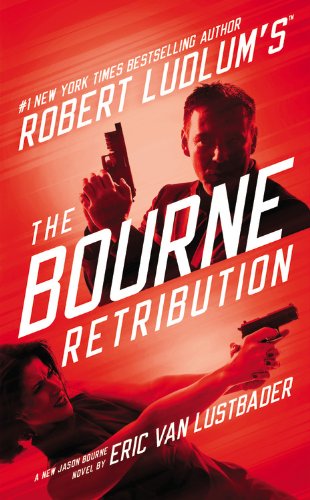