Gabriel Allon is a master art restorer and sometime officer of Israeli intelligence.

Gabriel Allon is the main protagonist in Daniel Silva’s thriller and espionage series that focuses on Israeli intelligence. The main characters refer to their employer as the Office, although it is not specified that it is Mossad (despite that in reality, internally in the Israeli intelligence community Mossad is colloquially referred to as HaMisrad, which literally translates into English as, ‘the Office’ which is exactly the same name). 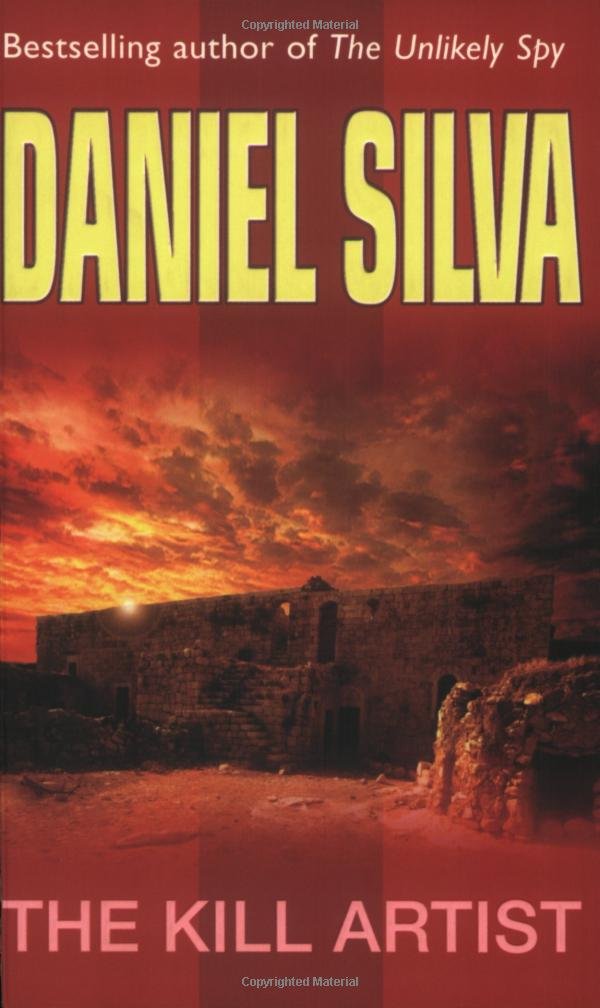 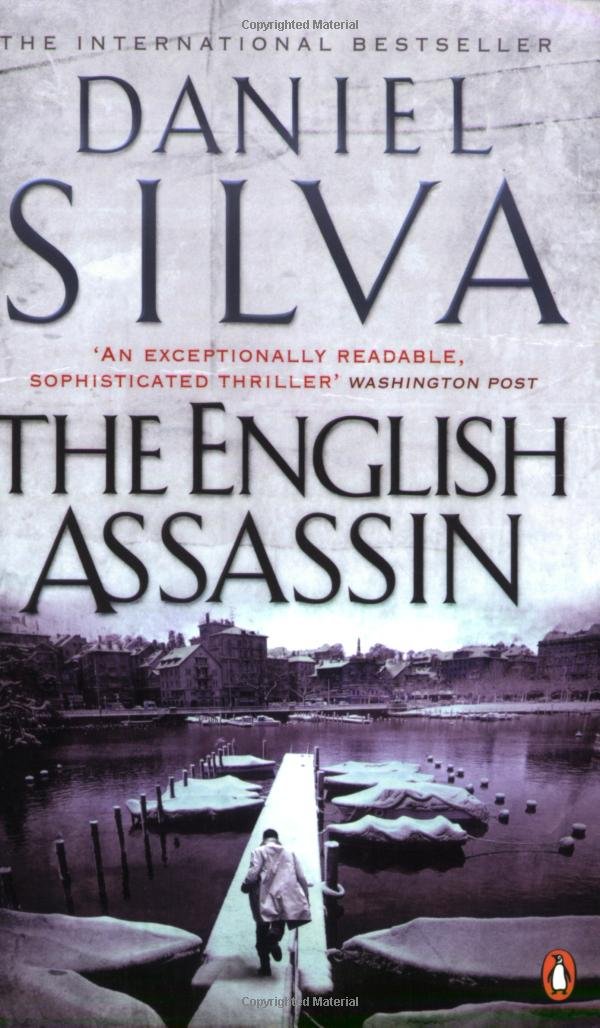 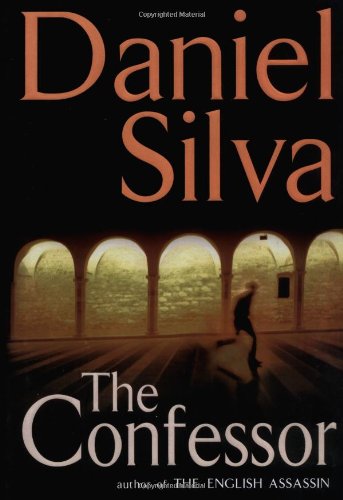 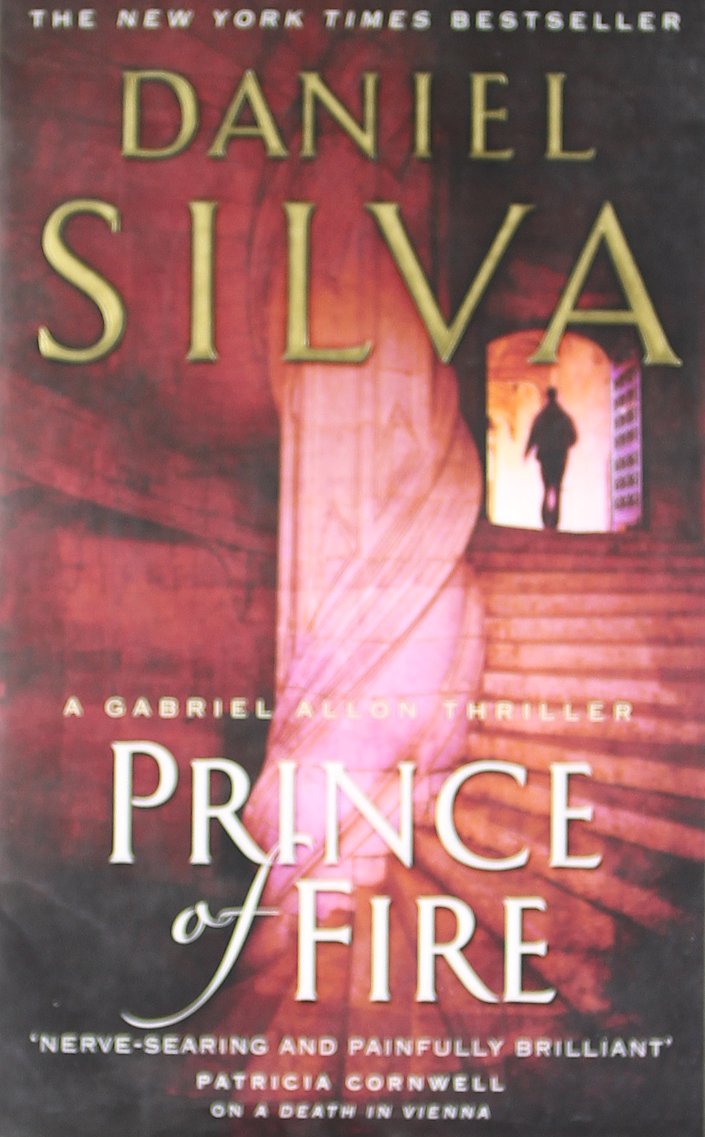 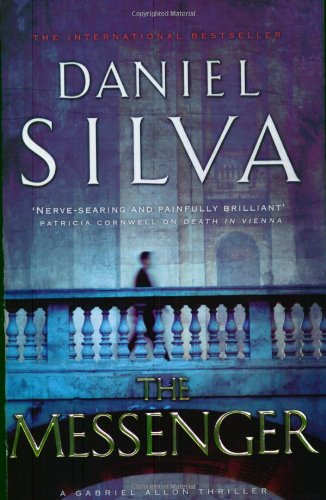 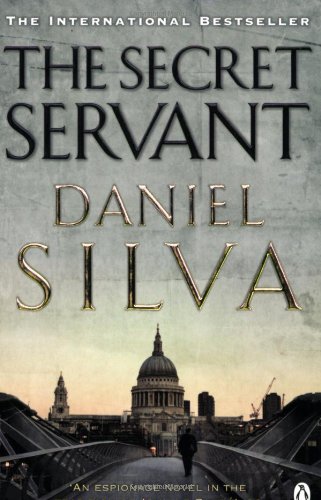 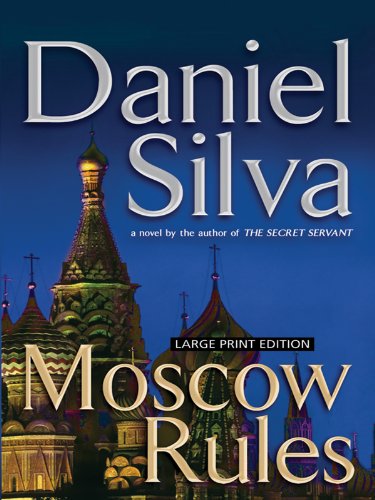 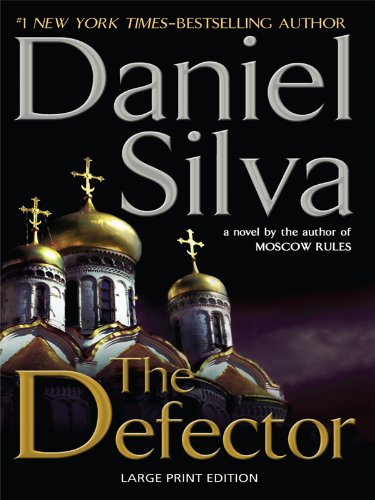 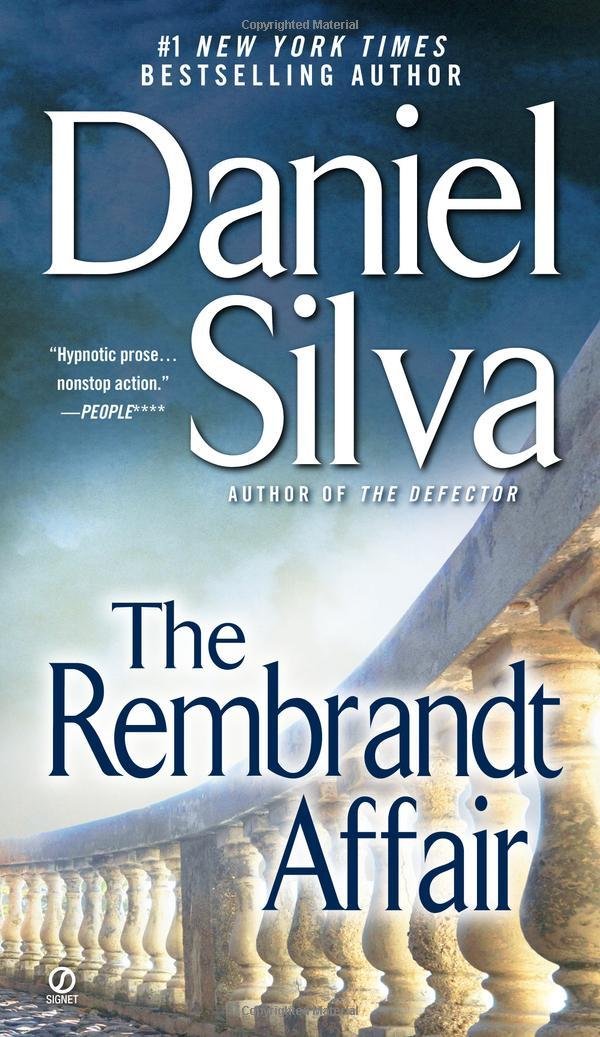 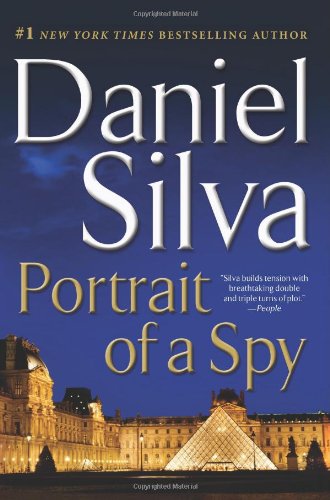 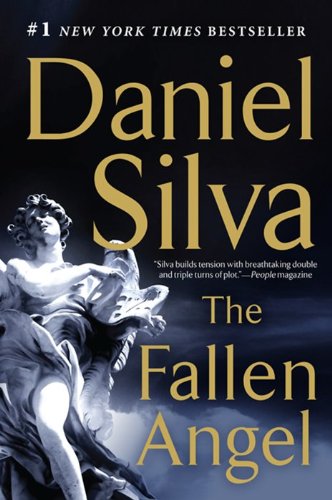 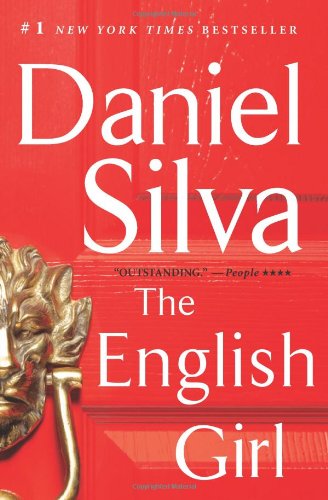