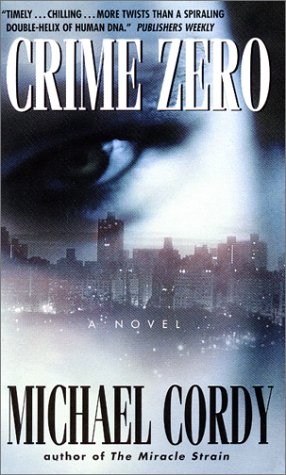 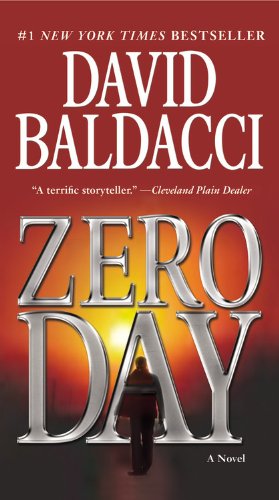 From David Baldacci–the modern master of the thriller and #1 worldwide bestselling novelist-comes a new hero: a lone Army Special Agent taking on the toughest crimes facing the nation. And Zero Day is where it all begins…. John Puller is a combat veteran and the best military investigator in the U.S. Army’s Criminal Investigation Division.(…) 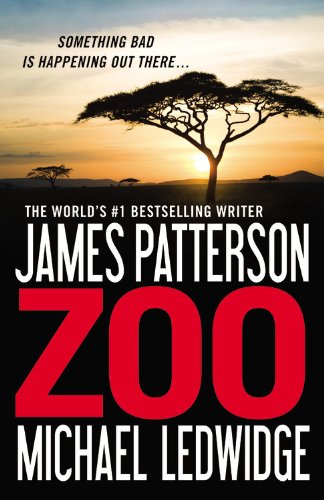