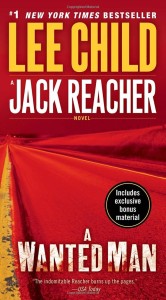 Nebraska – and Jack Reacher, huge, hulking and with a freshly busted nose, is still trying to hitch a ride east to Virginia. He’s picked up by three strangers – two men and a woman. Immediately he knows they’re all lying about something – and then they run into a police roadblock on the highway. But they get through. Because the three are innocent? Or because the three are now four?

Is Reacher a decoy? 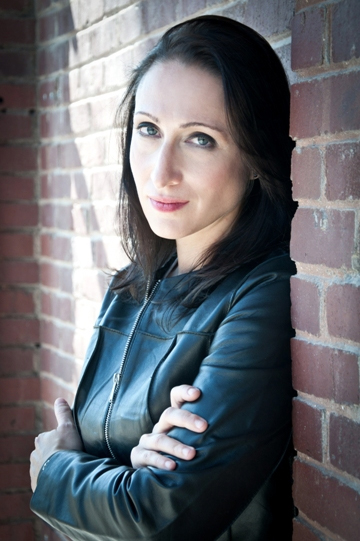