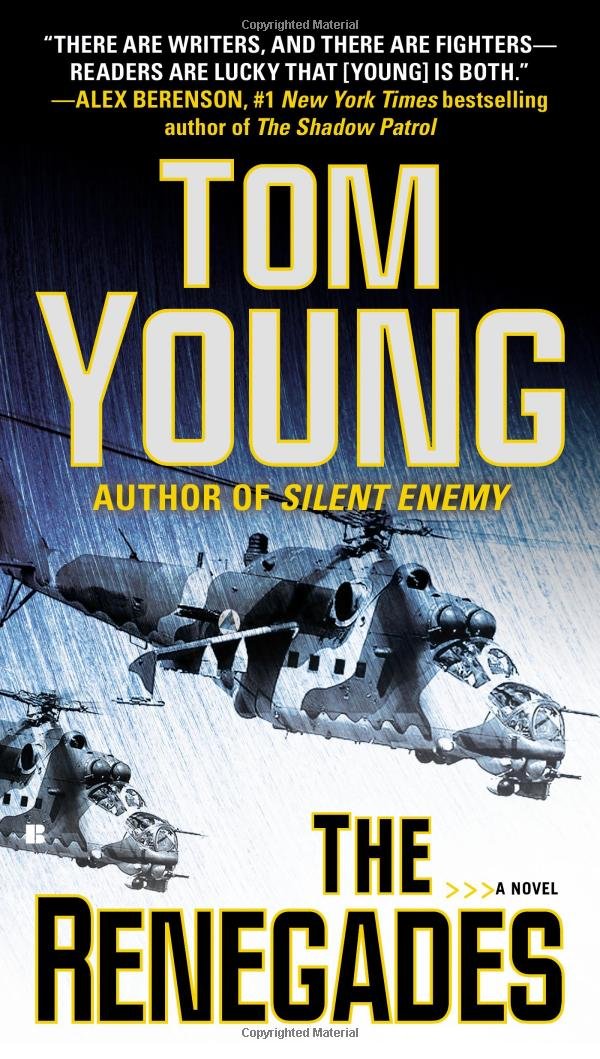 A catastrophic earthquake ravages Afghanistan, and American troops rush to deliver aid, among them Afghan Air Force adviser Lieutenant Colonel Michael Parson, and his interpreter, Sergeant Major Sophia Gold. The devastation facing them is like nothing they’ve ever seen, however – and it’s about to get worse. A Taliban splinter group, Black Crescent, is conducting(…)