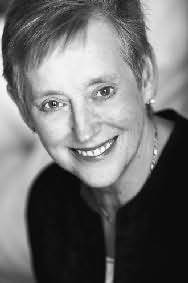 Stella Rimington joined the Security Service (MI5) in 1965 and during her career she worked in all the main fields of the Service’s responsibilities – counter-subversion, counter-espionage and counter-terrorism – and became successively Director of all three branches. 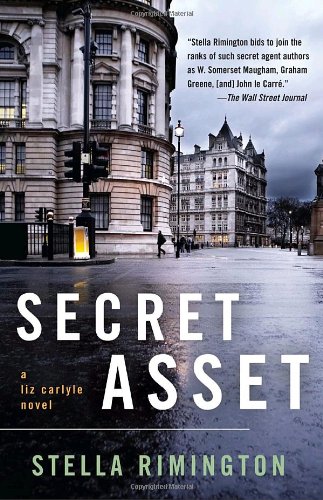 When Liz learns from one of her agents that suspicious meetings are taking place at an Islamic bookshop, she trusts her instinct that a terrorist cell is at work. Her boss, Charles Wetherby, Director of Counter Terrorism, trusts her as well and immediately puts a surveillance operation into place. An attack seems imminent. So Liz(…)