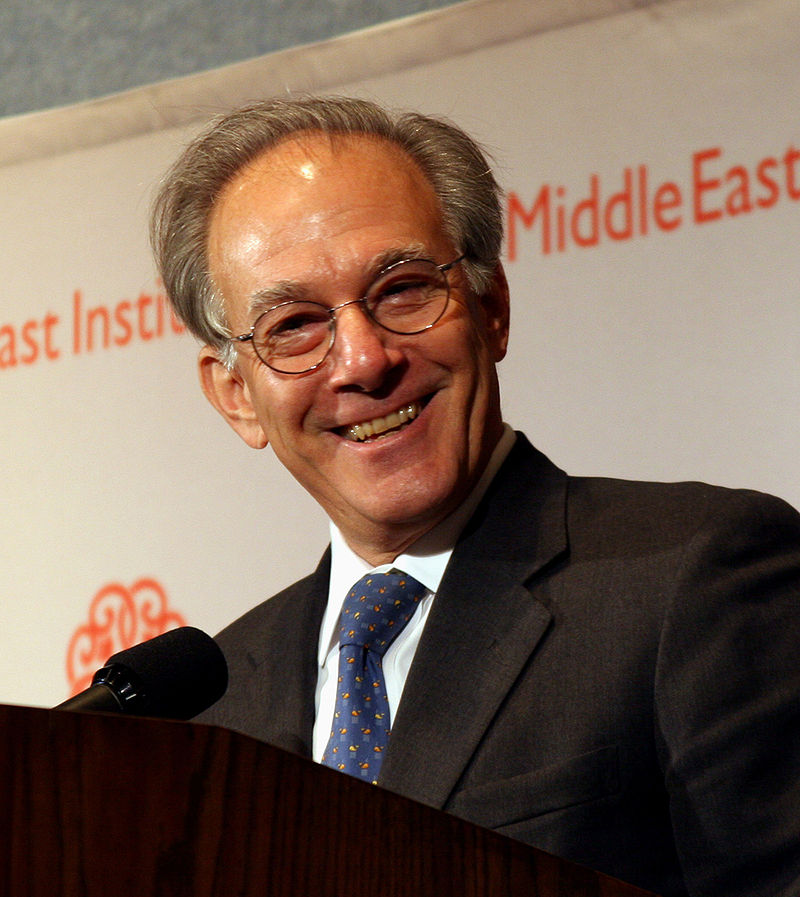 David Ignatius, a prize-winning columnist for the Washington Post, has been covering the Middle East and the CIA for more than twenty-five years. His novels include Agents of Innocence, Body of Lies, and The Increment. He lives in Washington, DC.

He also co-hosts PostGlobal, an online discussion of international issues at Washingtonpost.com, with Fareed Zakaria. He has written nine novels, including Body of Lies, which director Ridley Scott adapted into a film. He is a former Adjunct Lecturer at the Kennedy School of Government at Harvard University and currently Senior Fellow to the Future of Diplomacy Program. He has received numerous honors, including the Legion of Honor from the French Republic, the Urbino World Press Award from the Italian Republic, and a lifetime achievement award from the International Committee for Foreign Journalism. 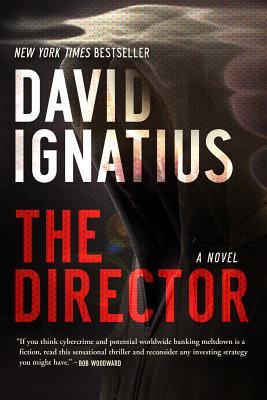 In David Ignatius’s gripping new novel, spies don’t bother to steal information…they change it, permanently and invisibly. Graham Weber has been the director of the CIA for less than a week when a Swiss kid in a dirty T-shirt walks into the American consulate in Hamburg and says the agency has been hacked, and he(…)